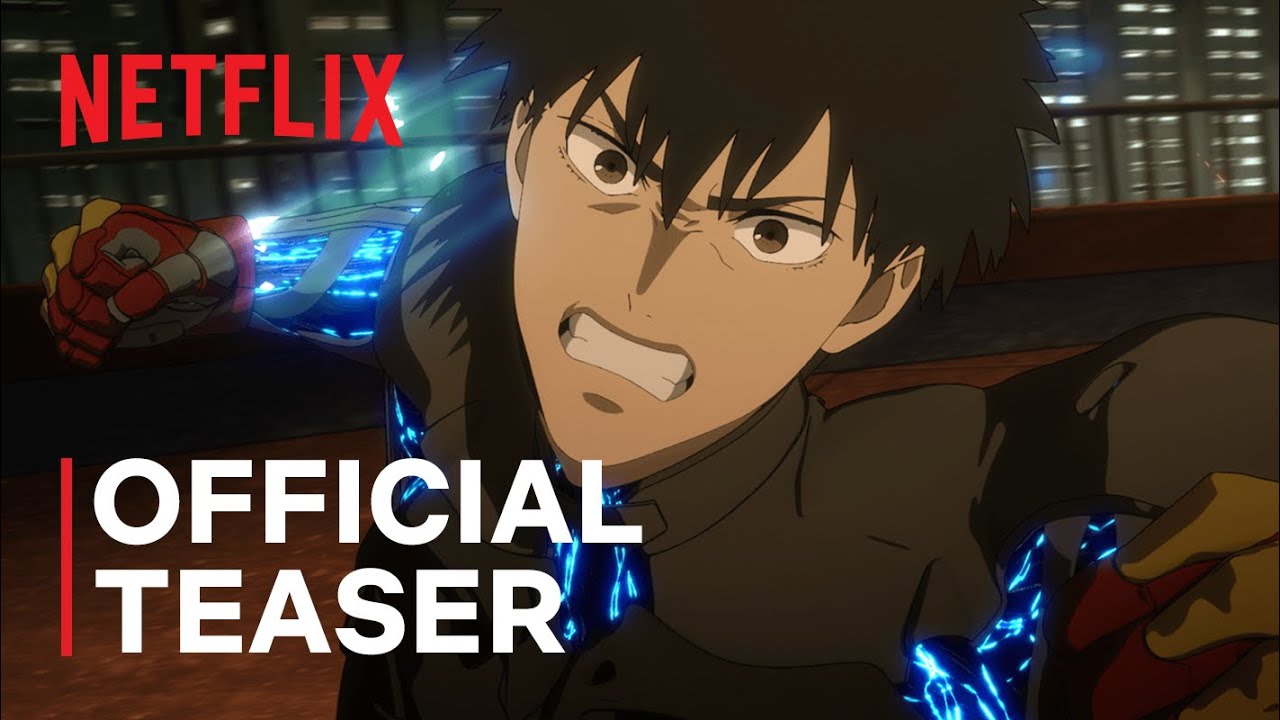 Spriggan is a manga that was written by Hiroshi Takashige and illustrated by Ryoji Minagawa that was released in Weekly Shonen Sunday from 1989-1996.

Netflix has dropped a new teaser trailer for their original series based on the same manga. Spriggan is being handled by David production and directed by Hiroshi Kobayashi with a screenplay and series composition by Hiroshi Seko. Shuhei Handa serves as character designer and supervising animation director, JNTHED will be lead production design, Norihito Ishii is CG director, Osamu Mikasa is head color design, Yuji Kaneko is art director, and Yosuke Motoki will be the director of photography.

This story depicts the adventures of Yu Ominae, a young man who serves as a “Spriggan,” a special agent of the ARCAM corporation, an organization established to seal away the relics of an ancient civilization.

The Netflix Original Anime Series of Spriggan is slated to release in 2022. Here’s the announced cast: