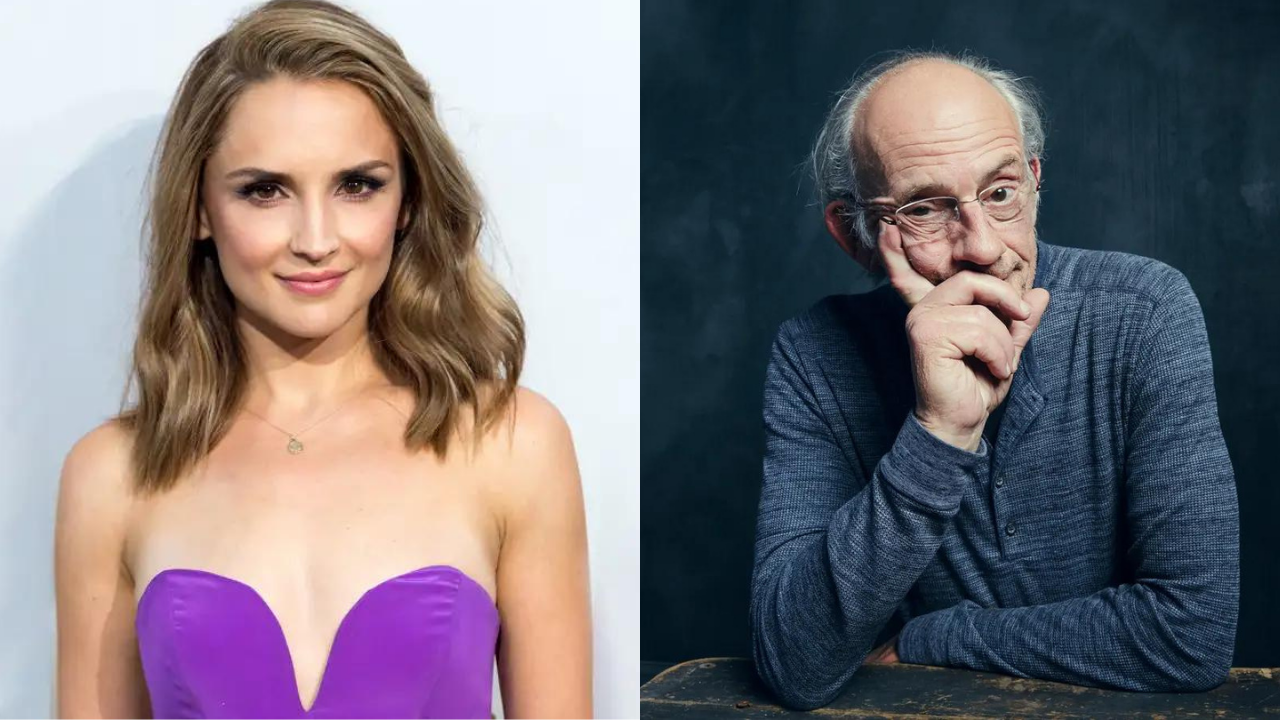 Halloween is a time when many people around the country look forward to Spirit Halloween to start emerging to get their hands on decorations, party supplies, and costumes that will put everyone in the Halloween spirit. This year fans will have another way to not only enjoy Halloween but the Spirit Halloween magic as Variety reported that there is a film that just wrapped production centered on the iconic costume and prop shop. The film will star Christopher Lloyd and Rachael Leigh Cook.

Spirit Halloween has teamed up with Strike Back Studios, Hideout Pictures, and Particular Crowd to bring the project to life. The film is slated to arrive this October which puts it in line with the final installment of the newest Halloween films that will bring an end to the long feud between Michael Myers and Jamie Lee Curtis‘ Laurie Strode.

The plot of the film is as follows:

“When a new Spirit Halloween store appears in a deserted strip mall, three middle-school friends who think they’ve outgrown trick-or-treating make a dare to spend the night locked inside the store Halloween night. But they soon find out that the store is haunted by an angry evil spirit who has possessed the creepy animatronic characters. The kids embark on a thrilling and spooky adventure in order to survive the night and avoid becoming possessed themselves.”

“One of the reasons I immediately connected with the script is it is very much inspired by some of my favorite kid adventure films growing up, from ‘The Goonies,’ ‘Gremlins,’ ‘Monster Squad’ and so many great films made by Amblin Entertainment.” Ahmed will produce the film with Shannon Houchins while Tomás’ Yanelevich, Peter Bevan, Mariana Sanjurjo, and Clay Epstein are executive producing.

Joining Lloyd and Cook in the film are Donavan Colan, Dylan Frankel, Jaiden Smith, and Marissa Reyes. Marla Gibbs is also starring in the project. David Poag will be making his directorial feature debut with Spirit Halloween and Billie Bates has written the screenplay for the film.

Spirit Halloween will arrive this October. Stay tuned as more information becomes available. Check out the first image released for the film below: