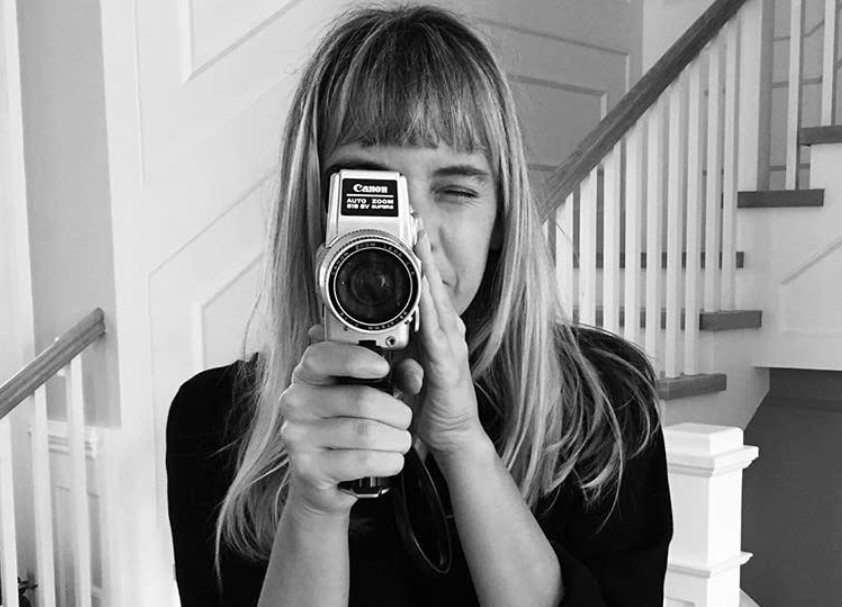 Director Sophia Banks has been brought in to helm the survival film ‘Street Rat Allie.’

Director Sophia Banks has already stepped up to helm the action movie “Black Site,” starring Michelle Monaghan, Jai Courtney, and Jason Clarke. Now, she is set to take on another project in the female survival film “Street Rat Allie.”

She is teaming up with the Hacksaw Ridge producer trio Bill Mechanic, Paul Currie, and Rick Nicita.

“The film will follow Allie, who is presented with a ticket to escape her post-apocalyptic city, which is sealed off by a dome. She and her ‘Street Rats,’ a pack of Dickensian girls who depend on each other for survival, become the targets of every criminal — human or otherwise. Armed with only her wits and a skateboard, she must overcome outsiders and her own conscience in leaving her fellow Street Rats behind.”

Mechanic said in a statement, “Sophia has already proven herself as an award-winning commercials and shorts director and is about to break in the feature world in a big way. She is one of the most exciting talents I’ve had the fortune to work with, and I expect her to turn Street Rat Allie into a major franchise. Couldn’t be more excited to join forces with Sophia and do great things.”

The film is being adapted from a script by Walker McKnight.