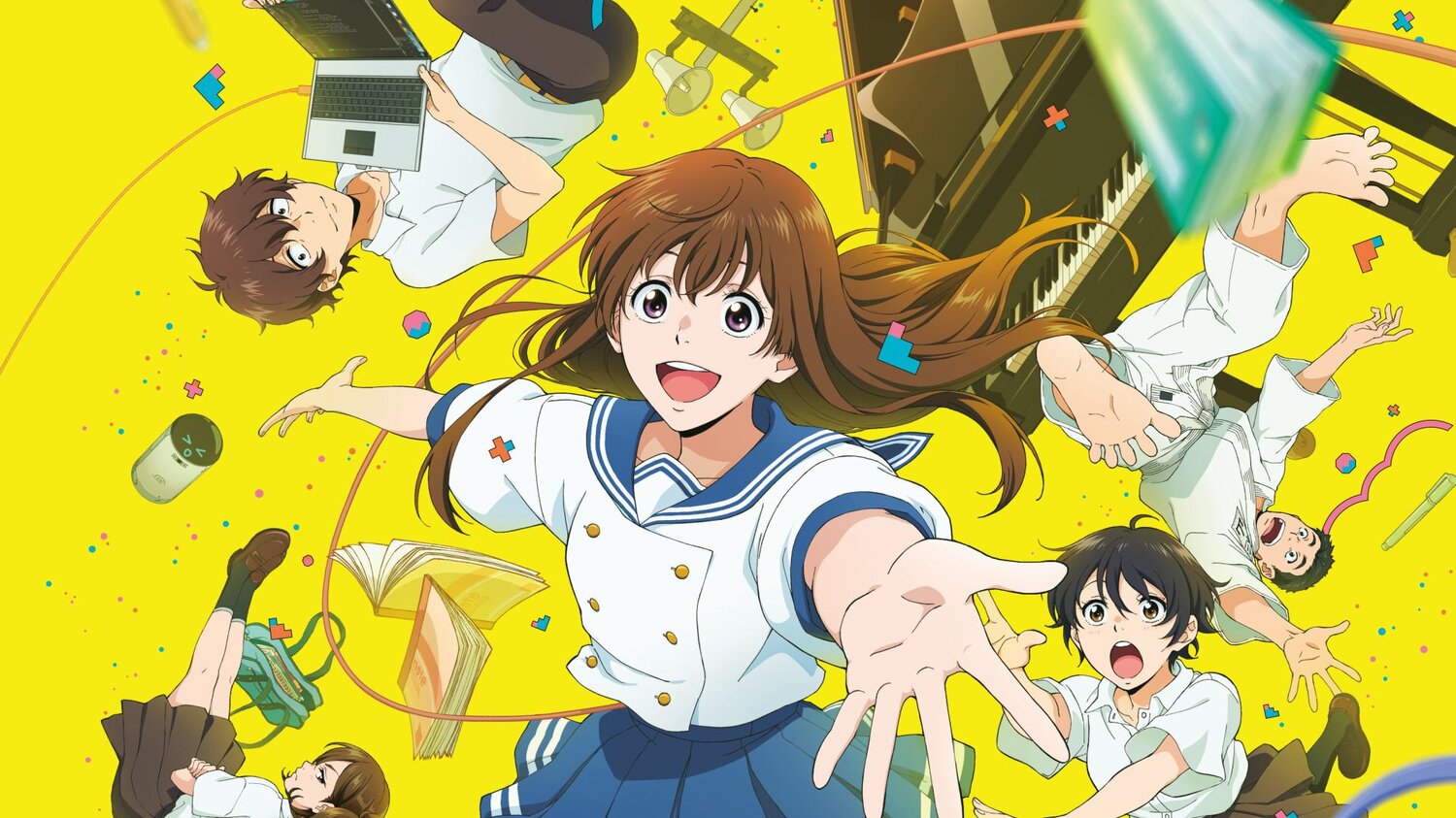 Funimation Drops a New Trailer for the Anime Film SING A BIT OF HARMONY.

Funimation has released a new trailer for the upcoming anime film, Sing a Bit of Harmony. The movie follows Shion who transfers to Keibu High School and turns out to be an AI still being tested.

Sing a Bit of Harmony tells the story of the beautiful and mysterious Shion (Tao Tsuchiya) who transfers to Keibu High School where she quickly becomes popular for her open-hearted personality and exceptional athletic talent… but she turns out to be an AI (artificial intelligence) in the testing phase! Shion’s goal is to bring chronic loner Satomi (Haruka Fukuhara) “happiness.” But her strategy is something no human would expect: she serenades Satomi in the middle of the classroom. After finding out that Shion is an AI, Satomi and her childhood friend, engineering geek Toma (Asuka Kudo), steadily warm up to the new student. Along with the popular and attractive Gotchan (Kazuyuki Okitsu), the strong-willed Aya (Mikako Komatsu), and judo club member “Thunder” (Satoshi Hino), they become more and more moved by Shion’s singing voice and earnestness even as her antics bewilder them. But what Shion does for Satomi’s sake ends up involving them all in some serious pandemonium… Get ready for the heartwarming story of a not quite market-ready AI and her classmates!

Sing a Bit of Harmony is set to release in Japan on October 29 with a theatrical release in the United States and Canada coming soon.

THE MARVELS OF THE PAST RETURN IN CAPTAIN MARVEL #32

Epic New Poster Art for MASTERS OF THE UNIVERSE REVELATION