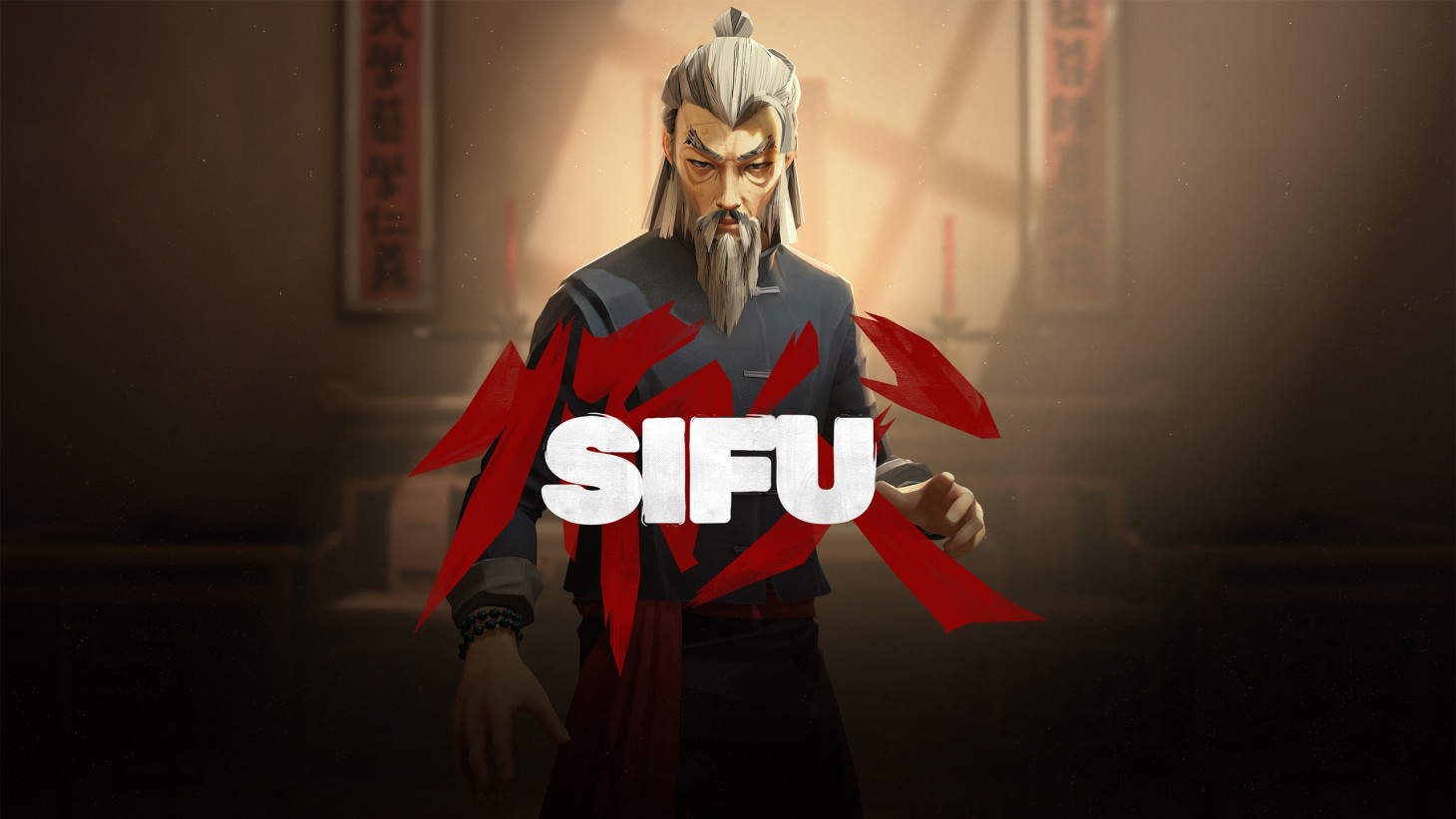 Ascend To Martial Arts Mastery When SIFU Releases In Early 2022

Sifu plays out like you have been dropped into a classic martial arts film. No parkour, no time-bending, just fluid, devastating chain attacks, and methodical combat stances. Sloclaps’s latest action title was first announced earlier this year, but a release date didn’t come attached to the reveal. By now, we’ve seen our fair share of Sifu gameplay, and today that elusive announcement was finally made concrete. Sifu is slated to drop during the first quarter of next year.

A young martial artist loses everyone and everything he loves at the hand of a mysterious group of assassins. Over the course of one day, he’ll fight off waves of ruffians and gangsters while uncovering the truth behind his own tragic past. Combining different strikes and utilizing the environment – this includes wall-slamming, ledges, and even advantageously places blunt objects – is the key to surviving. Death, however, awaits the young fighter at every turn. The powers that be age him incrementally every time he is defeated. Perhaps, this mechanic symbolizes the futility of senseless violence and vengeance.

Your journey will bring you to abandoned warehouses, neon-lit clubs, shadowy alleyways, and literal death arenas. The trailer above showcases a frenetic montage of the action and environments. That odd white-walled room with the constantly moving black “paintbrush” looks particularly striking. A standard edition priced at $40 and a deluxe edition at $50 offer peripherals from photo mode packs to a digital artbook.

Sifu will be available for PlayStation 5, PlayStation 4, and PC when it launches on February 22, 2022.