From The Creator Of Tomb Raider, Enter A New 'Ever-Growing' World In The Adventure Game DREAM CYCLE 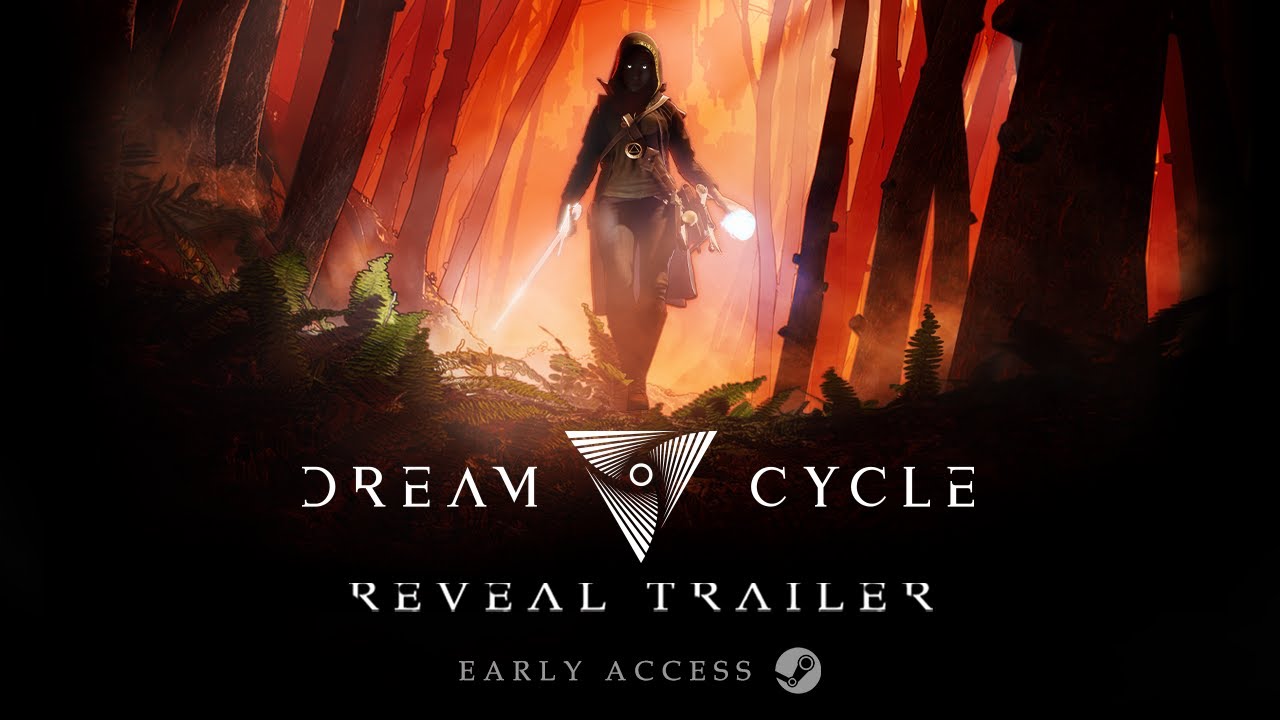 From The Creator Of Tomb Raider, Enter A New ‘Ever-Growing’ World In The Adventure Game DREAM CYCLE

Gamescom 2021 Opening Night Live is officially a wrap. One of the many exciting announcements was Dream Cycle. Dream Cycle is an “ever-growing” action-adventure game from Toby Gard, the creator of the original Tomb Raider. So what is Dream Cycle?

”Dream Cycle is the foundation of a journey into the endless unknown, an ever-growing portal into adventure,” said Gard about his latest adventure. “Join our community of explorers and help us build a new type of action-adventure game, where gods, monsters, and magic filter through the psyche of the modern world.”

This fantasy adventure will transform players into Morgan Carter, an arcane apprentice who must defeat those who have corrupted the Dreamlands to destroy the curse placed upon it.  Whether you choose stealth or going absolutely crazy in tank mode, you will have plenty of spells and tricks to help you get ahead in combat.

“When her Essence is stolen by a long-lost relative, arcane apprentice Morgan Carter finds herself trapped in the Dream Realms on the edge of death,” says the team over at Raw Fury and Cathuria Games. “With the Realms shattered and corrupted, she must track down her legendary Great Great Grand Uncle Randolph Carter in order to take back her power, thwart his plan to become a God, and bring light to the Dreamlands.”

According to the game’s official description, it is an “ever-growing” action-adventure game built for those who love a good mystery. It will be entering Early Access on Steam next month on September 7. To learn more, check out the official Steam page right here.

Ascend To Martial Arts Mastery When SIFU Releases In Early 2022