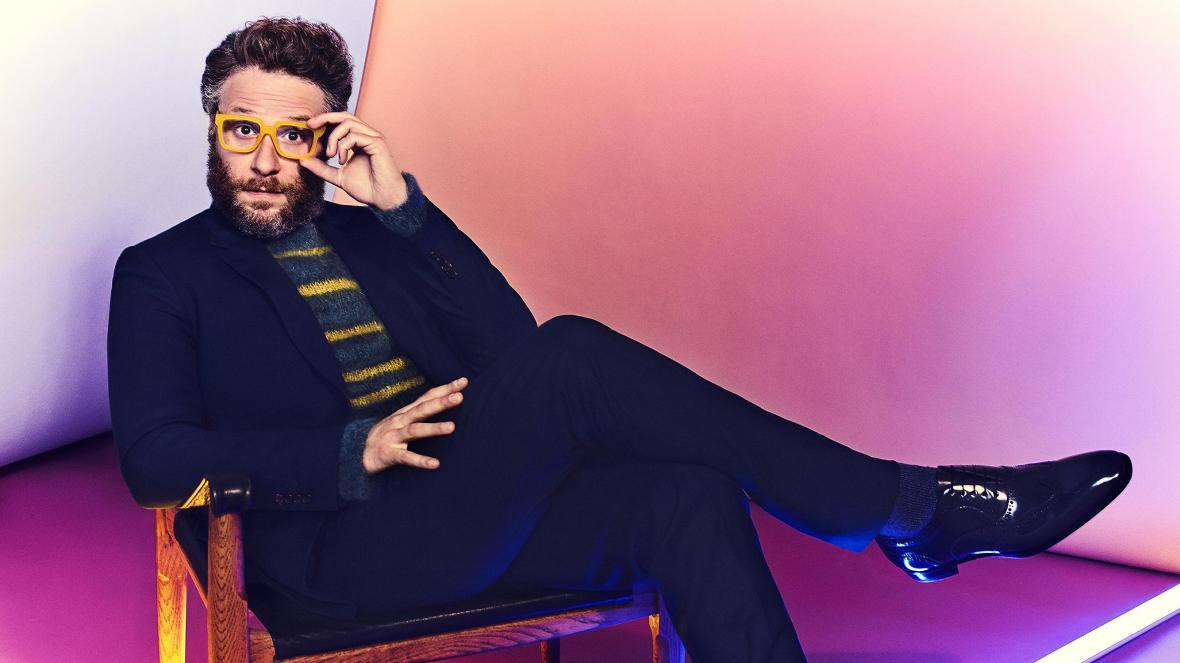 Seth Rogen said during an interview with the Sunday Times that he will no longer work with his friend and frequent collaborator James Franco amid the recent sexual misconduct allegations.

Rogen and Franco have been longtime friends and have collaborated in some of our favorite films since getting started together in Freaks and Geeks. They have gone on to star in such films as Pineapple Express, The is the End, The Night Before, The Interview and The Disaster Artist.

Rogen recently sat down with The Sunday Times and took a stance in regards to Franco’s sexual misconduct allegations that have been in the spotlight as of late stemming over the past couple of years. Rogen stated he will no longer be working with Franco.

“What I can say is that I despise abuse and harassment and I would never cover or conceal the actions of someone doing it, or knowingly put someone in a situation where they were around someone like that.”

Rogen took a step back from his previous statement in 2018 where he stated he would keep working with Franco and now stated that he regrets that statement:

“I also look back to that interview in 2018 where I comment that I would keep working with James, and the truth is that I have not and I do not plan to right now.”

It also seems as though the allegations that have been made towards Franco has also affected their personal relationship, but also states he knows he is not the victim of the situation.