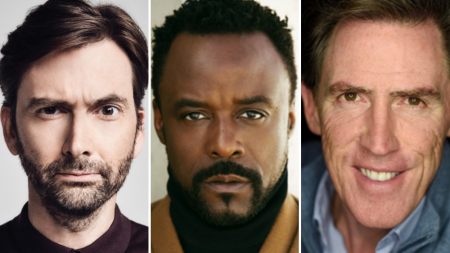 “The Amazing Maurice” is the 28th book in Pratchett’s monumental “Diskworld” series and was the first aimed at kids. Riffing on the Pied Piper of Hamelin story, it turns on a cat which teams with a group of speaking rats on an ambitious extermination con game.

The film is set to launch on Sky Cinema and the streaming service NOW next year.