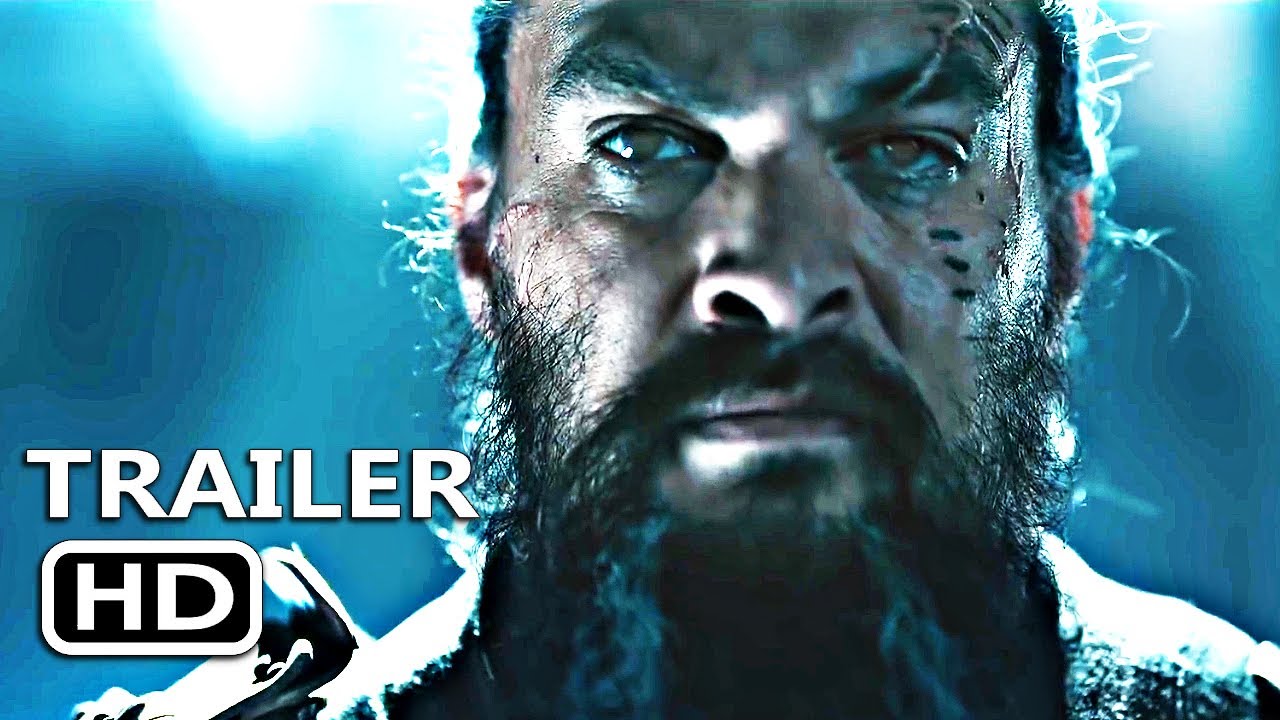 Apple TV+ has released a new trailer for the second season of its post-apocalyptic drama series See. Jason Momoa stars in the series as Baba Voss, a fearless warrior without sight and he finds himself at odds with his brother Edo, who is played by Dave Bautista.

See takes place in the far future and humankind has lost its sense of sight. In season 2, Baba Voss “struggles to reunite his family. His estranged brother Edo has captured Baba’s daughter Haniwa, vowing to exact his revenge against his brother. Meanwhile, the threat of war looms between the Kingdom of Paya and the Trivantian Republic, drawing Baba and his family directly into the center of the conflict.”

It’s also explained in the trailer that sight will return and that whoever wields the power of sight will dominate the world. So, this gift of sight is the cause of war.

See Season 2 is set to premiere on August 27th. The series has also been renewed for a third season.