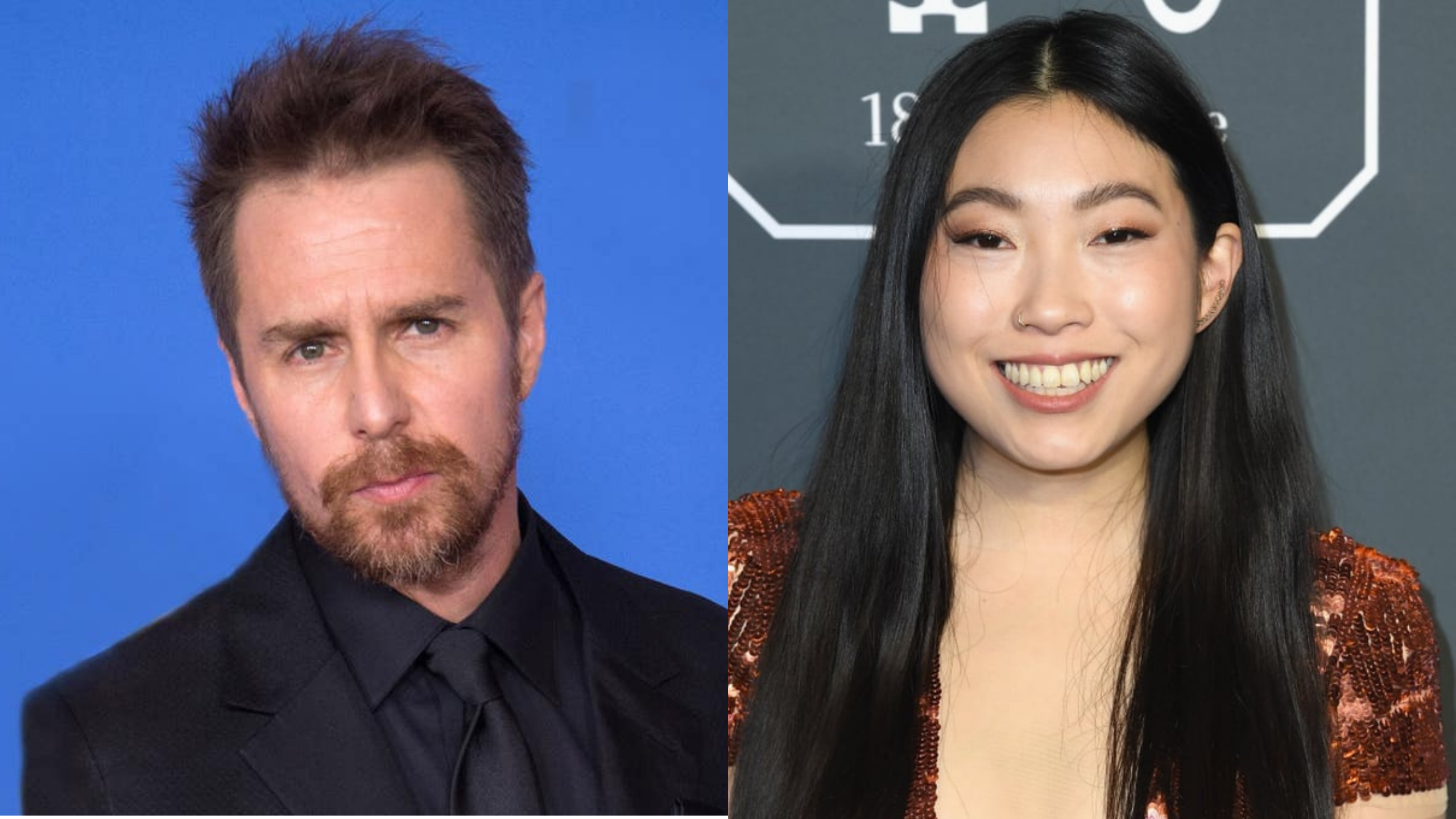 The Bad Guys is an adaptation of the Scholastic book series by Aaron Blabey, and the story follows “a crackerjack criminal crew of animal outlaws as they attempt their most challenging con yet — becoming model citizens.”

The movie is being helmed by Pierre Perifel, who is making his directorial debut. He previously served as an animator on Kung Fu Panda and Shrek Forever After. The script for the film comes from Etan Cohen, whose screenwriting credits include Tropic Thunder and Madagascar: Escape 2 Africa, and writer Hilary Winston.

The movie will be released on April 15, 2022, by Universal Pictures.