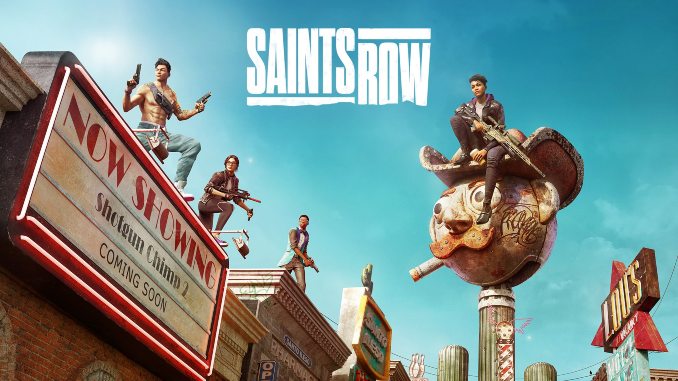 The wildly fun and sometimes inappropriate sandbox franchise that has had us doing some very funny, yet questionable things was looking to make a return with a reboot, but it seems like fans of the GTA inspired game will have to wait as Deep Silver has announced that the Saints Row Reboot will be pushed back until Summer 2022. It was slated to released on February 25th, 2022, but the statement released by chief creative officer Jim Boone announced that the game would be hit with a delay. Check out the tweet with the announcement below:

Along with Twitter, the announcement was also shared on the official Saints Row website in which Boone tells fans the reason behind the decision and as something that has hit many studios, it seems at it stems from the negative effects from Covid-19. The statement said:

“In all honesty, we underestimated the impact COVID would have on our schedule, although everyone adapted very quickly to the working from home arrangement and continued to be incredibly productive.

However, due to the size and scope of our new Saints Row, it’s become apparent that to create the best game possible, we need to give our team longer to perfect their craft.”

Boone also noted that their upcoming entry in the Saints Row franchise is their biggest and most ambitious story of the series and that has directed the team to spend a big amount of time on meeting their goals. Boone said:

“Our priority is to create the best Saints Row game yet and, if we released on the original date, it wouldn’t be up to the standards we’ve set ourselves, and that you’re expecting and deserve. The team just need more time to do our vision justice; we’re doing some fine tuning and there won’t be much change in the game outside of overall quality and polish.”

Check Out The Nominees For The Game Awards 2021