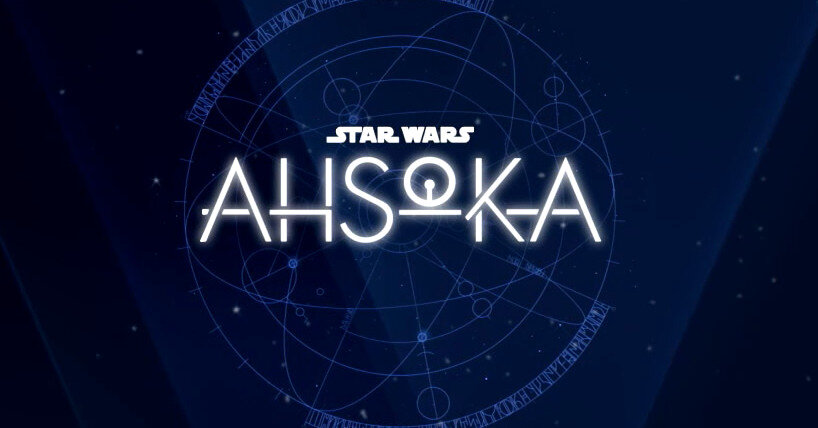 Scooper Daniel RPK has reported the supposed logline for the Ahsoka series.

With all the new content Star Wars fans have coming their way, including the Obi-Wan Kenobi series that sees McGregor and Christensen co-starring as Obi-Wan and the once Anakin Skywalker, now Darth Vader. The Bad Batch, which just saw a trailer released. Rogue Squadron, Lando, and many more. Among all this we have a rumor circling for the upcoming Ahsoka series that will see Rosario Dawson reprising her role from The Mandalorian season 2.

According Daniel RPK, the logline for the Ahsoka series reads:

“Ahsoka Tano is on the hunt for the evil Grand Admiral Thrawn in the hope it will help her locate the missing Ezra Bridger, the young Jedi that disappeared with Thrawn many years ago.”

There’s also information on two characters of the series. The first being Boka, per DisInsider,

“very strong-minded and independent, as well as a natural leader. Boyish-looking Middle Eastern, African, Pacific Islander, Black/African American, Mixed Ethnicity or West Indies/Caribbean actors between the ages of 20-35 years old are being sought after for the role.”

The second is Morai. They are described as,

“a very volatile and unreliable male character, who is simultaneously complex and shady. There is no specific race or ethnicity listed for the role, but actors between the ages of 40-60 years old are ideal.”

Again, these are rumors that are currently circulating and none of this information has been confirmed. We will have to wait and see if this all falls in track or how the highly anticipated series starts to come together.