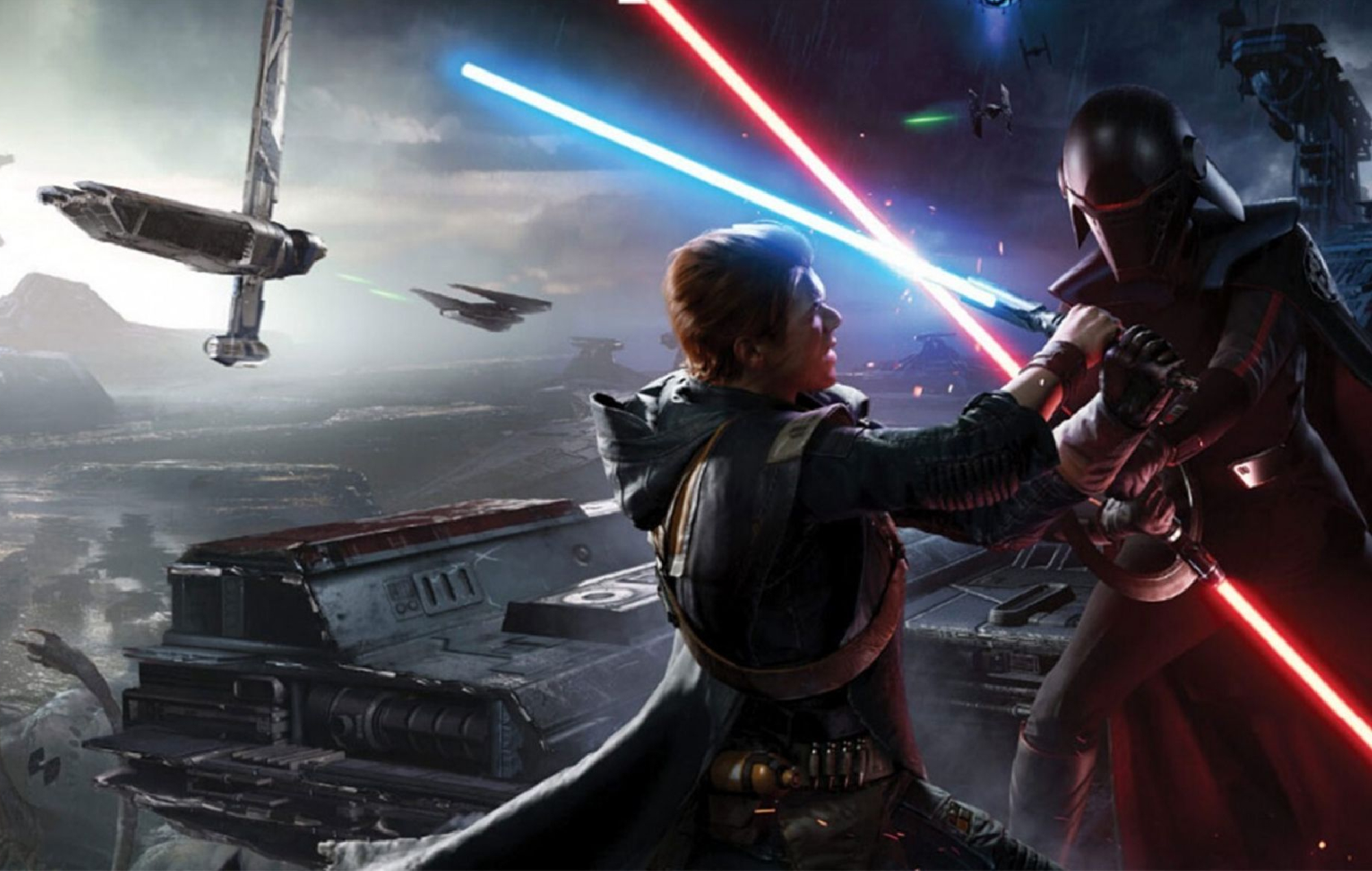 Star Wars has seen much success in the multiple games they have released over the life of franchise. Whether it be Knights of the Old Republic or Lego Star Wars, one this is for sure. The franchise has put some great games out there and that is the fact as of late also. So it isn’t very surprising to see that Lucasfilms Games and EA are working on more titles to bring to life and the exciting part here is that one of those titles will be a sequel to the hit game Jedi Fallen Order.

The announcement came via a blog post and confirmed that Respawn Entertainment will be heading these projects. The studio previously worked on Jedi Fallen Order and is the studio behind the hit games Titanfall and Apex Legends.

The press release reads as follows:

“Game Director Stig Asmussen and his team at the studio are already working on the next game in the action adventure Star Wars Jedi series, and are joined by two new teams working to deliver additional unique Star Wars gameplay experiences across multiple genres. Leading the development of Respawn’s all-new Star Wars first-person shooter game is Peter Hirschmann, Game Director at Respawn, who has a long and accomplished history with the Star Wars franchise.

“We are excited to continue working with the superbly talented developers at Respawn. They have demonstrated excellence in telling epic Star Wars stories along with best-in-class gameplay across different genres and we are looking forward to bringing more amazing experiences to the galaxy far, far away.”

The game that is seemingly farther along than the other two is the sequel to Jedi Fallen Order. The project is being headed by Stig Asmussen and is said to be in “deep development.” Asmussen has worked on the beloved game God of War. Although the publisher lost its exclusive license to the Star Wars franchise, it doesn’t seem to be slowing them down and we will definitely see plenty of Star Wars projects coming from EA, plus even more studios as we have seen announced recently.

The other two games coming from the studio are said to be a first-person shooter and a strategy game. The FPS game will be directed by Peter Hirschman and the strategy game will be a collaboration with the new studio Bit Reacto. There are not currently any more details or trailers to share, but as more information becomes available, we will be sure to share it with you geeks.