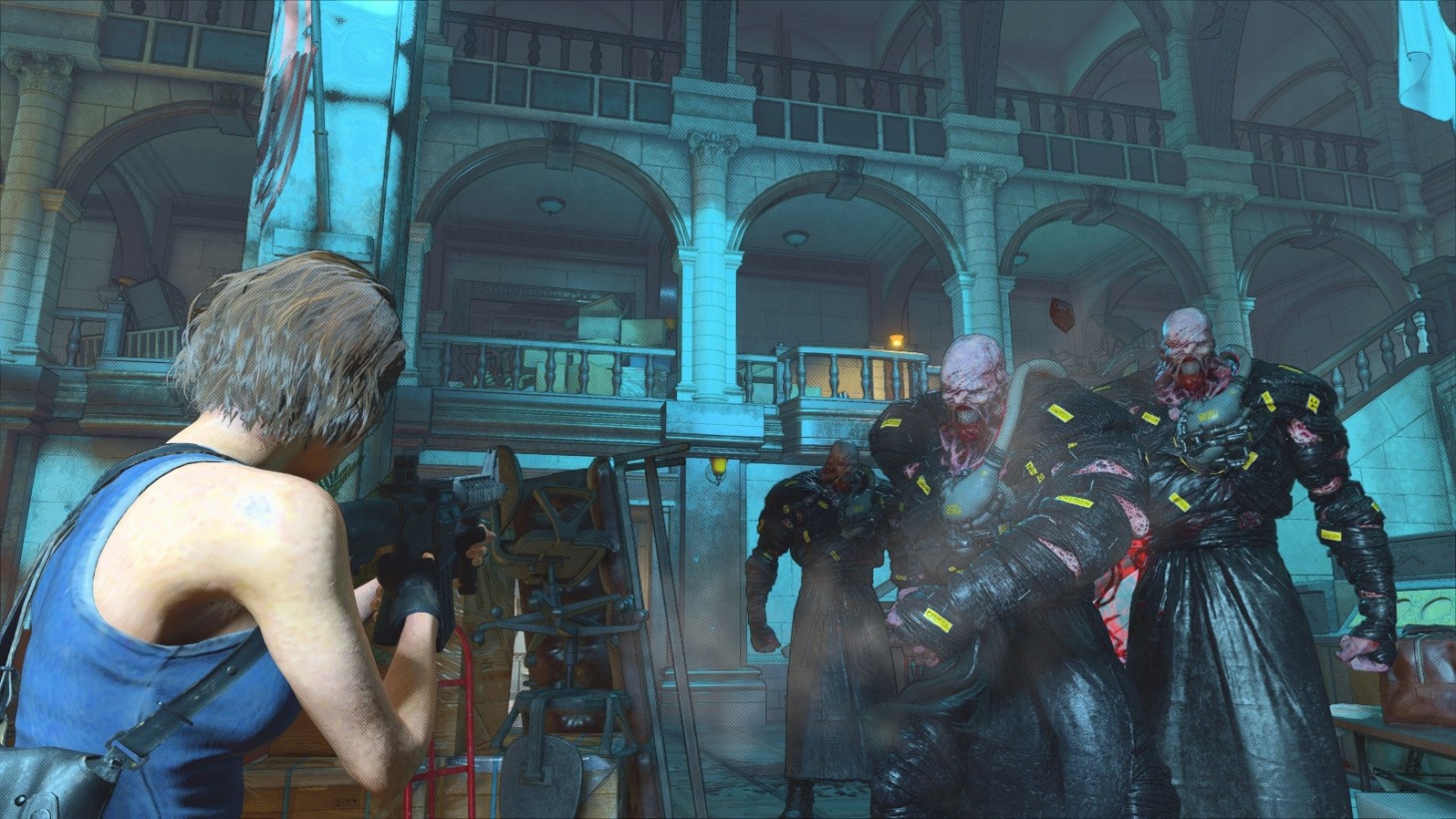 Re:Verse, the Resident Evil Village PVP mode that was announced during the franchise’s 25th-anniversary celebration has been delayed.

The competitive multiplayer mode was slated to launch alongside the highly-anticipated Resident Evil Village, but a GameSpot report now confirms that you’ll have to wait until this summer.

According to GameSpot, an email to “Resident Evil ambassadors” stated that Re:Verse is no longer slated for a May 7 release. Reasons for this sudden change as well as the new launch date remain a mystery. What we do know is that Re:Verse places teams of players in various arenas based on classic franchise locations to duke it out. Early footage showed the likes of Leon Kennedy, Jill Valentine, and the terrifying Mr. X taking to the battlefield to vanquish one another. Aside from the usual shooting mechanics, melee moves will mimic in-game combos that players have gotten accustomed to. You can watch the gameplay trailer above. Not only will iconic heroes and villains be playable, downed characters transform into powerful bioweapons which can be used against other players.