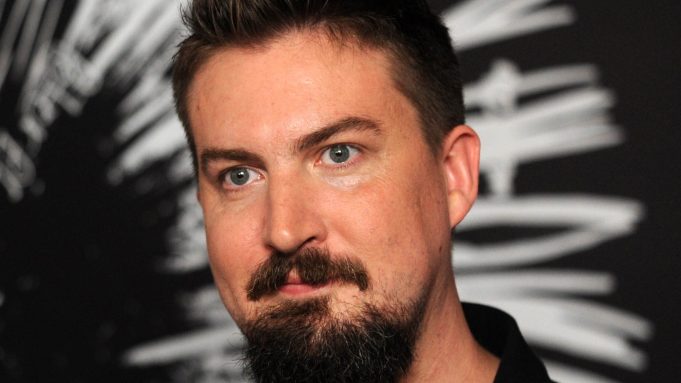 Adam Wingard is in talks to return for some more monkey business with Legendary to direct a Godzilla vs Kong sequel.

After the $400 million worldwide success of Adam Wingard‘s Godzilla vs. Kong, THR reports that Legendary is opening up early talks for the director to return for at least one more MonsterVerse sequel. The report also notes that one title being bandied about is Son of Kong.

He told Deadline back in March that he was eager to continue the storyline, and even hinted where he will go.

Here is what he said:

“I would absolutely love to continue. The clear starting point we teed up, exploring Hollow Earth, I think there is a lot more to do there. This is a pre-history of Planet Earth, where all the titans come from. We tee up some mystery in this film, things I want to see resolved and explored and pushed to the next level. If I have the opportunity, I know what I will do. It’s up to Warner Bros and Legendary, if they have an appetite.”

Son of Kong is the sequel to the original 1933 King Kong that arrived a nine months after its predecessor. With a runtime of what we now would consider just an episode of many of our favorite tv series (62 minutes long). Son of Kong made its way into film history by introducing Kong’s son.

Originally scheduled to premiere in November of 2020, Godzilla vs. Kong‘s release was delayed for over a year due to the Covid-19 pandemic. While Godzilla vs. Kong has yet to open in numerous larger markets, including the U.K., it is the highest-grossing Hollywood title to debut since the outbreak of the pandemic.