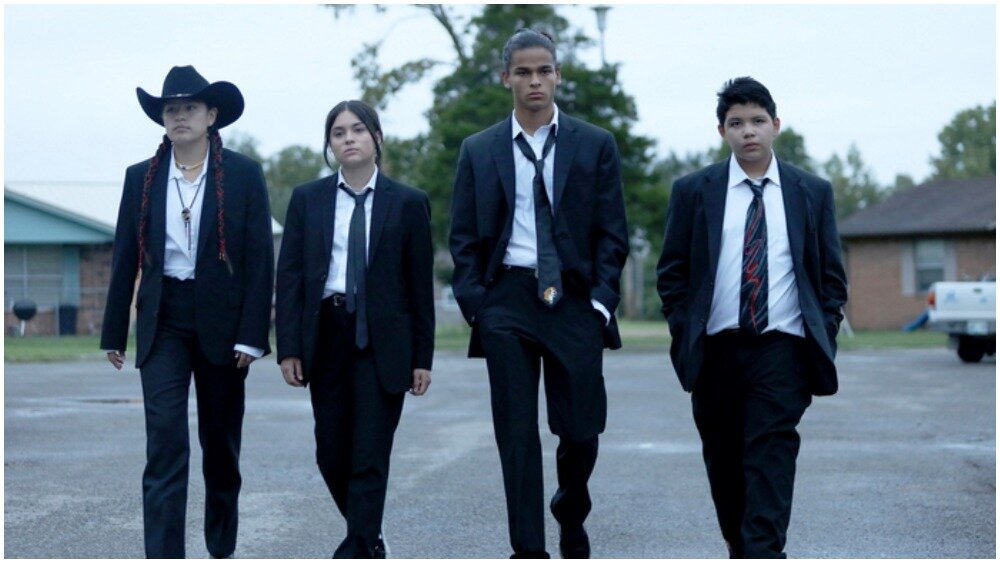 Nick Grad, president of original programming for FX, said of the series:

“We couldn’t wait to share ‘Reservation Dogs’ with viewers and are thrilled that they seem to love it as much as we do. We’re happy to put in an early order for another season. Sterlin Harjo delivered on his creative vision, partnering with Taika Waititi and the rest of the creative team, the brilliant cast and crew to create one of TV’s best new comedies and a groundbreaking showcase of representation and raw talent.”

The series is filmed on location in Okmulgee, Oklahoma. In addition to featuring an almost entirely Indigenous cast, every writer and director on the show is Indigenous as well. The show was co-created by Sterlin Harjo and Taika Waititi. Both serve as executive producers on the series along with Garret Basch.