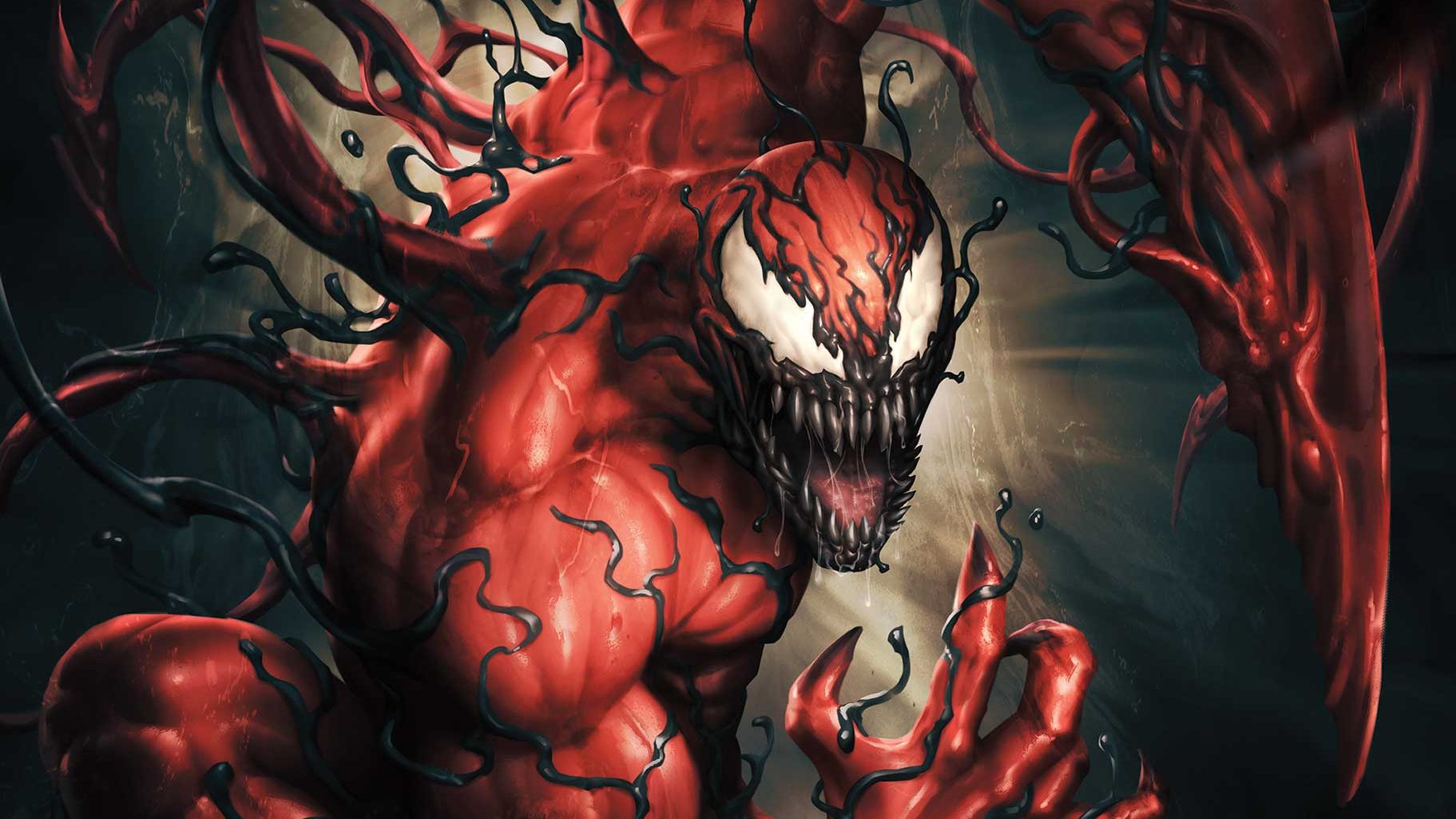 With the 30th anniversary celebration of our favorite symbiote baddie, comes a new entry into the Carnage mayhem. In the aftermath of the anthology one-shot, Carnage Forever dropping this February comes a new ongoing series for the symbiote supervillain with the creative team made up of writer Ram V and artist Francesco Manna who will take the helm behind the new chapter for Carnage.

Ram V, who took over the ongoing Venom series from Donny Cates who is now heading up writing duties for the ongoing Hulk series, has already made core changes to the symbiote mythos in the Venom series that has been a hit since its premiere issue and now we will see some of that spill over into one of the Venom universe’s most notorious characters. Who better to bring the pages to life than the man who has delivered incredible action-packed visuals such as Trials of Ultraman and Old Man Logan as Manna‘s iconic art style will bring some absolute Carnage to the new series.

The new series will the Carnage symbiote:

Seeking a new bond after separating from longtime host Cletus Kasady. The two were the most notorious and prolific serial killers in the Marvel Universe but after the events of EXTREME CARNAGE, Cletus’ codex has found a new home, leaving the Carnage symbiote adrift, alone… and deadlier than ever before!

“This Carnage story is very likely to become the most twisted thing I’ve written, the killer symbiote has gone through some pretty significant changes in recent times and I’ve been left with an opportunity to do something new and inventive with the character and the kind of stories you might expect to find in a Carnage book. This is my kind of horror– as frightening in its implications as it is on the page. This is a devilish, scary Carnage and he’s setting out to discover just where the bounds of his abilities really lie. Pity those caught in his wake. The Marvel Universe is not ready for what Carnage is turning into.”

You won’t want to miss the Carnage when the symbiote finds its new host in Carnage #1on March 2nd, 2022.