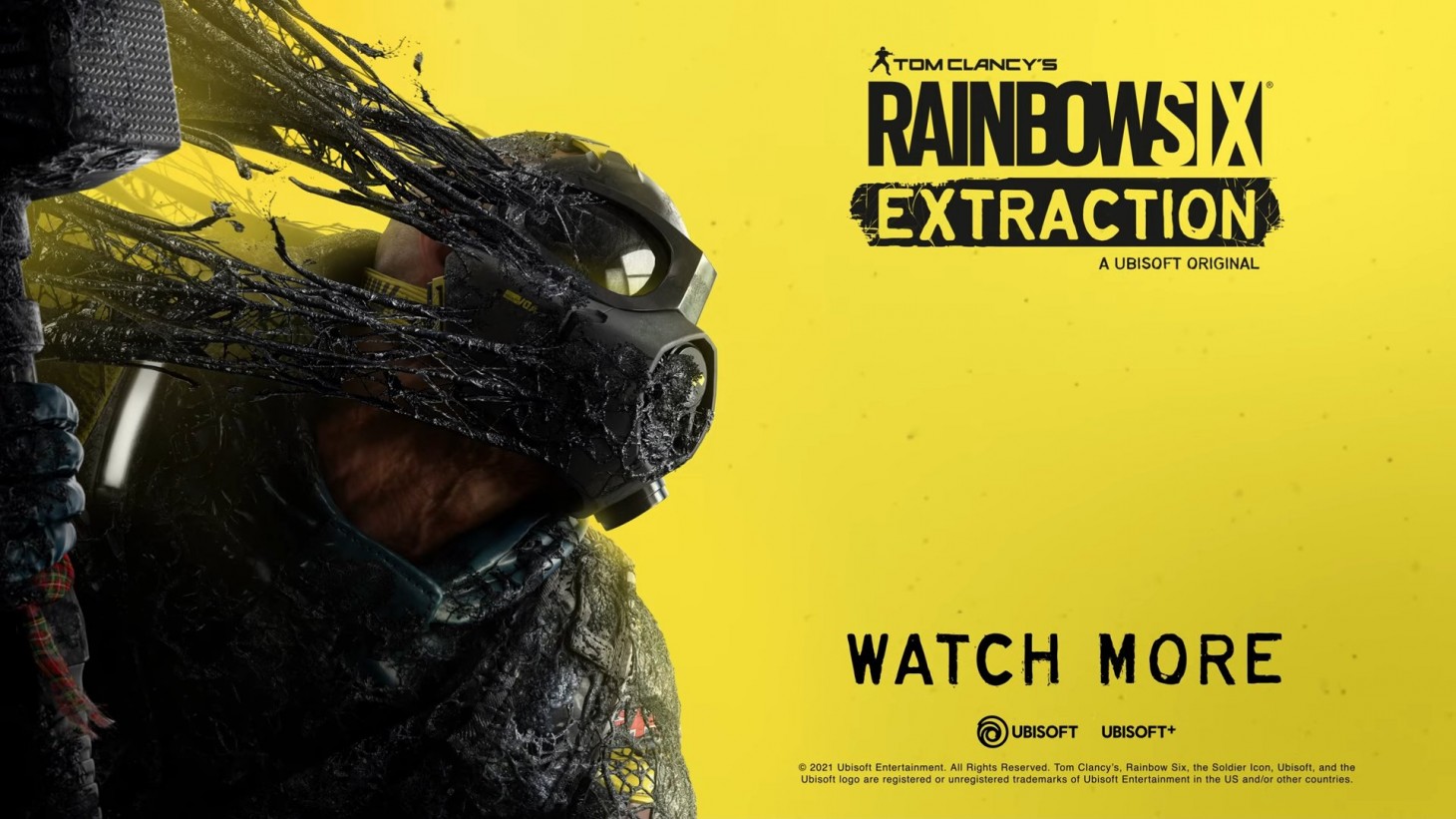 The rumors that Ubisoft was looking at a name change has been confirmed with the announcement of the name change to Rainbow Six Extraction.

Rainbow Six Extraction: The rumors stated that due to our real-life quarantine during the COVID-19 pandemic played a role in their decision. Ubisoft Forward is right around the corner and the change in name was confirmed through a new video.

The new teaser debuted the new name and talked about the new co-op shooter in the Tom Clancy lineup. Check out the video below:

Rainbow Six Extraction is a new co-op experience that has Operators trying to survive an alien threat. This is a darker experience than that which we get from Rainbow Six Siege and communication with your team will be the key to survival in this no-man-left-behind experience.

Rainbow Six Extraction was due to drop in 2020, but as was the case with many releases, it was pushed back due to the Pandemic. The delay was designed to give the devs time to release a playable experience that would not be plagued with bugs, but the time has come to face the alien threat! We will be getting more information during the Ubisoft Forward on June 12th.