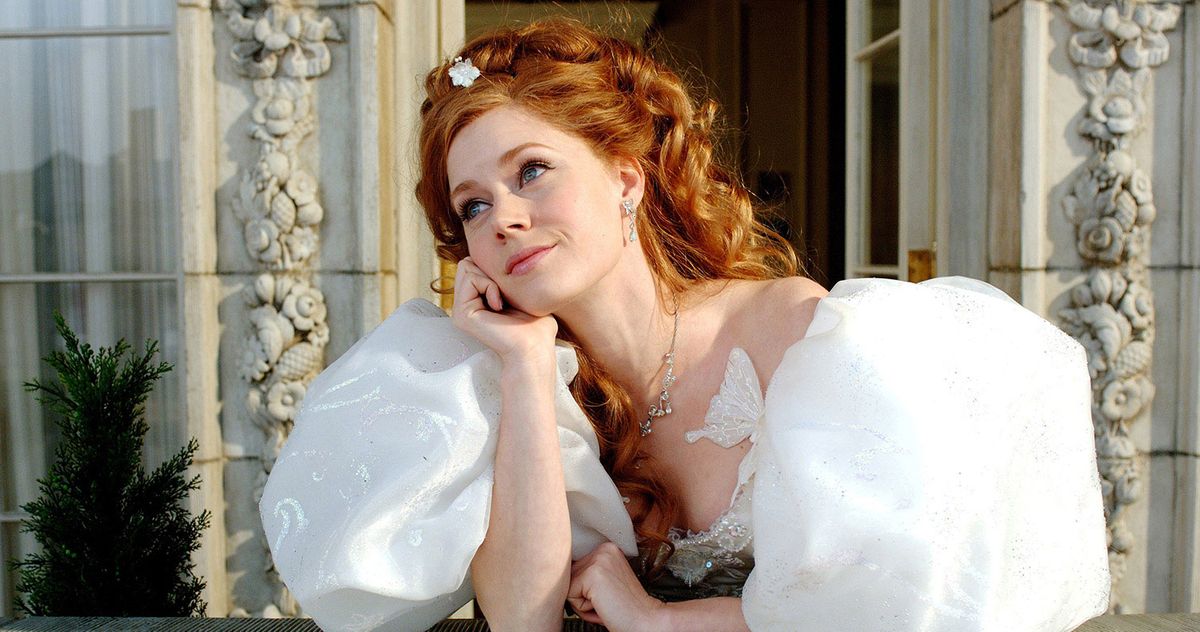 The sequel to the live-action musical ‘Enchanted,’ starring Amy Adams and Patrick Dempsey is set to land on Disney+ in 2022. Disney confirmed production has begun on the film that has lined up stars Adams, Dempsey, James Marsden, and Idina Menzel reprising their roles in the film and will be joined by Maya Rudolph.

Like a page out of a fairytale, newcomer Gabriella Baldacchino dreams have come true as the 19-year-old is set to make her feature film debut as Morgan, Daughter of Dempsey and Adams’ characters. Take a look at her reaction posted by Disney on Twitter:

The film will be helmed by Adam Shankman and produced by Barry Josephson, Amy Adams, and Barry Sonnenfeld.

“Working again with Disney has been like coming home,” says director/producer Adam Shankman. “With Amy and this extraordinary cast, Alan and Stephen’s mind blowing new score, and Barry and Disney’s support, I just hope to bring magic and joy to audiences around the world.”

Producer Barry Josephson says, “I guess dreams do come true…producing ‘Enchanted’ was the most rewarding film experience I’ve ever had. I’m so excited for Adam Shankman to begin filming ‘Disenchanted.’ I want to thank everyone at Disney for supporting us all the way. Very special thanks to Amy Adams for deciding to play ‘Giselle,’ the character she created again! And we are so fortunate to have this incredible cast!”

“Disenchanted” features the much-anticipated return of Giselle, the princess from the fairy tale world of Andalasia banished to Manhattan who found her real Princess Charming in divorce lawyer Robert Philip. 15 years later, Giselle moves to the suburb of Monroeville with Robert and their teenage daughter Morgan, where she must juggle the challenges that come with a new home and discover what happily ever after truly means to her and her new family.