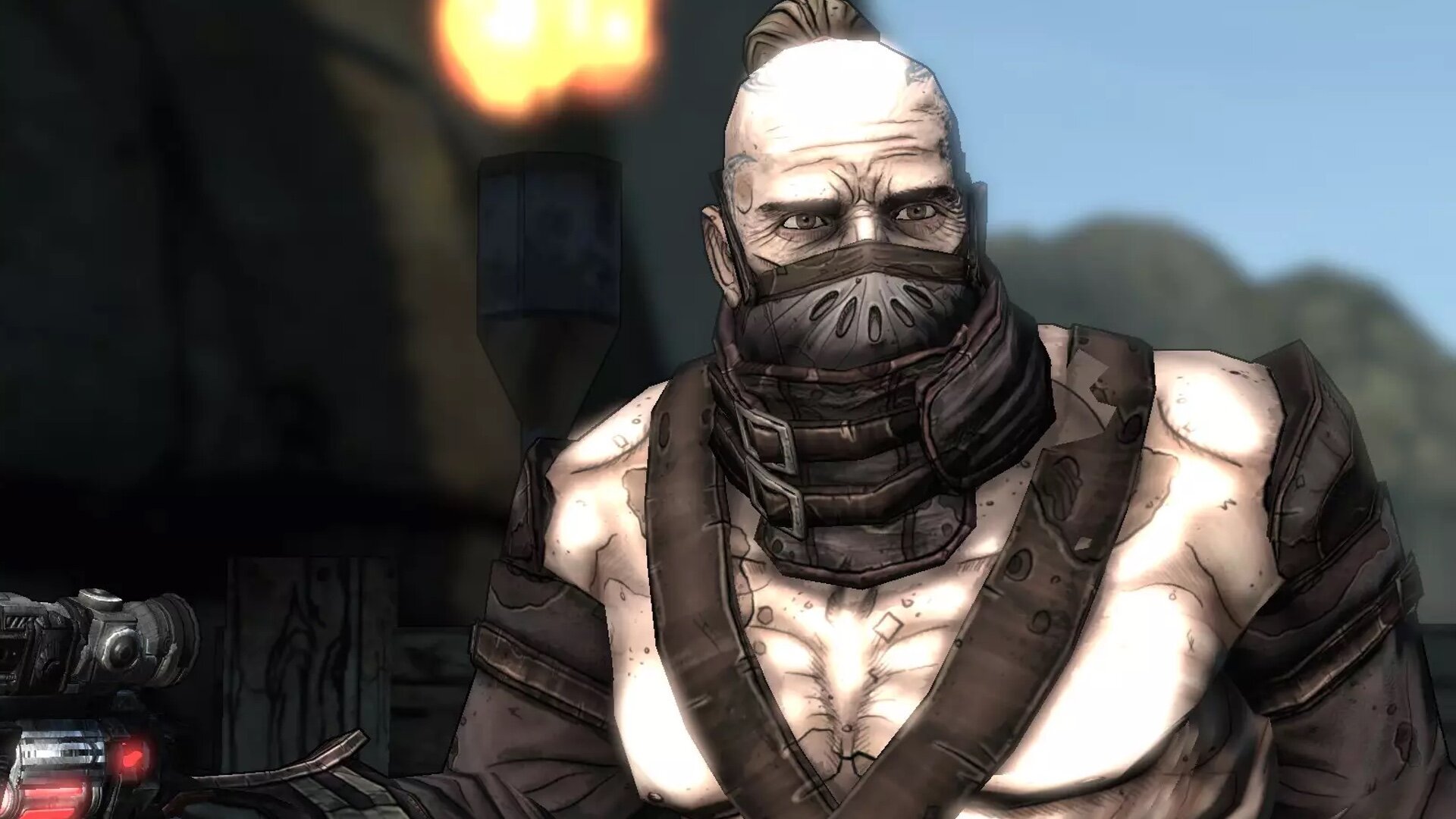 Director Eli Roth has already begun shooting his film adaptation of Borderlands, but that hasn’t stopped him from continuing to add to the already impressive cast, depending on where you stand on the film. Professional body builder Richters takes on the role of Krom, who is the leader of the psycho bandits that rule Pandora.

The film is based on the bestselling loot shooter video games franchise from developer Gearbox Software and publisher 2K Games, the film centers around the Vault Hunters led by Lillith and Roland and a group of unlikely heroes recruited for a retrieval mission.

“Lilith (Blanchett), an infamous outlaw with a mysterious past, reluctantly returns to her home planet of Pandora to find the missing daughter of the universe’s most powerful S.O.B., Atlas (Ramirez). Lilith forms an alliance with an unexpected team – Roland (Hart), a former elite mercenary, now desperate for redemption; Tiny Tina (Greenblatt), a feral pre-teen demolitionist; Krieg (Munteanu), Tina’s musclebound, rhetorically challenged protector; Tannis (Curtis), the scientist with a tenuous grip on sanity; and Claptrap (Black), a persistently wiseass robot. These unlikely heroes must battle alien monsters and dangerous bandits to find and protect the missing girl, who may hold the key to unimaginable power. The fate of the universe could be in their hands – but they’ll be fighting for something more: each other.”

THE MANY DEATHS OF LAILA STARR #1
Sold Out Before Release