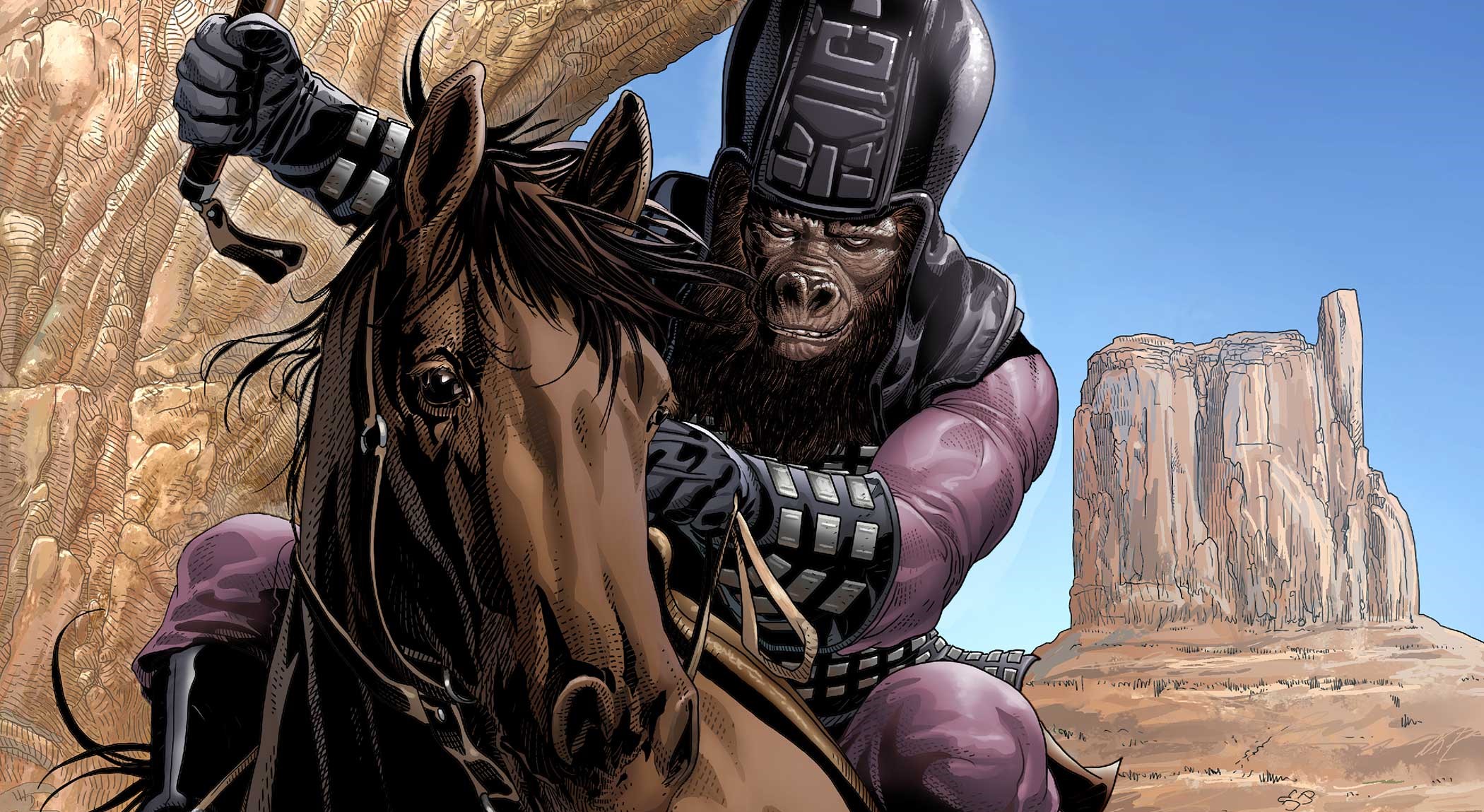 Marvel Comics has announced that the Planet of the Apes franchise would be returning with a new comic series at the publisher. The series will bring all-new stories within the legendary franchise that has spanned over fifty years of sci-fi entertainment including comics, books, films, TV series, video games, and more.

The publisher released the following statement regarding the upcoming series:

“We’re thrilled to welcome Planet of the Apes back to the House of Ideas! The new saga in the pipeline is going explore the limits of what this beloved franchise has to offer through bold comics storytelling, and we look forward to setting foot on this new adventure!”

Stay tuned as more information on the expansion of the Plante of the Apes franchise is announced including details of the upcoming stories, creative teams, and more.