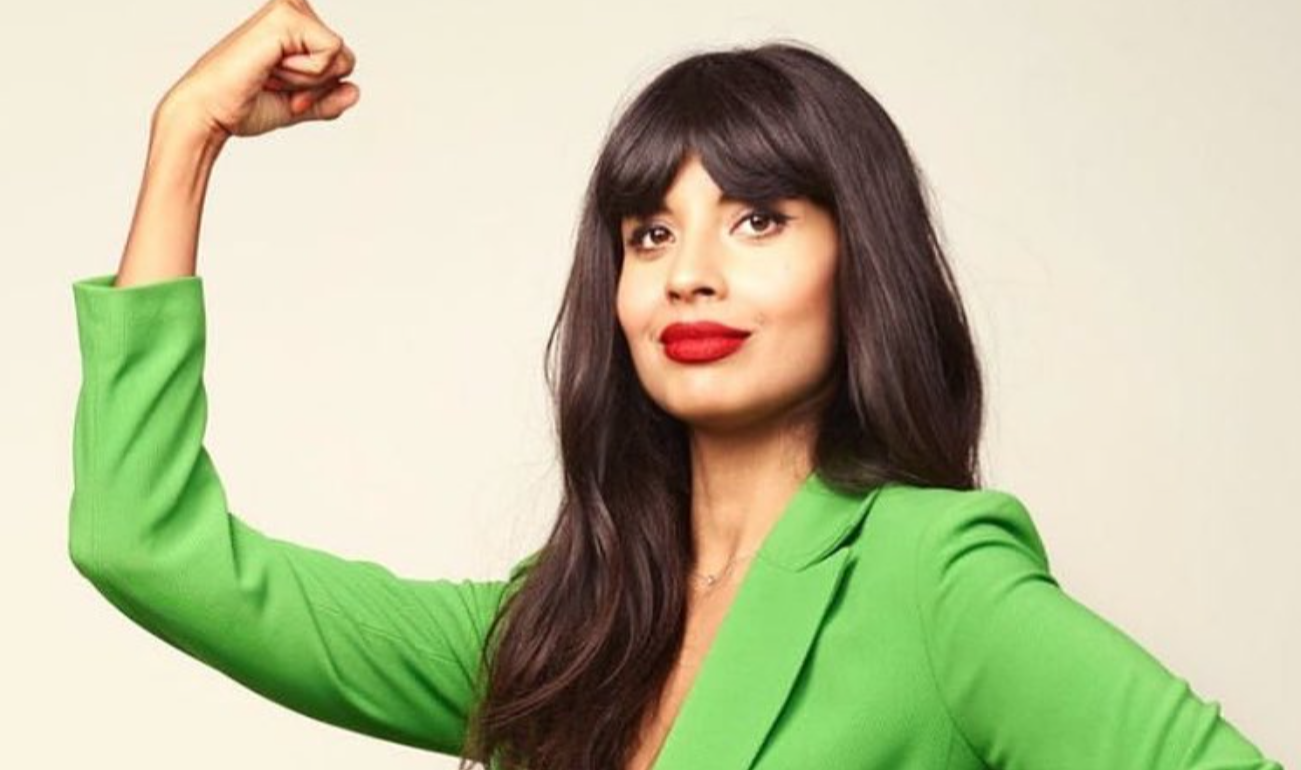 Peacock‘s upcoming series adaptation of the fan-favorite Pitch Perfect films has added some star power to the series making its way to the streamer. Jameela Jamil, Sarah Hyland, and Lera Abova have joined the cast of the highly-anticipated series.

Jamil, Hyland, and Abova join as series regulars and will star alongside the already cast Adam Devine and Flula Borg. The series follows Bumper (Devine) many years after the film trilogy ended and he makes his way “to Germany to revive his music career when one of his songs becomes big in Berlin.” Along with the new cast members, it was announced that production is set to begin in Berlin soon.

Abova will portray “Piëter’s sister and a prominent Berlin DJ and music producer. She performs in clubs all over the city as DJ Das Boot. She is as cool as Berlin in December (4.1°C).”

Jamil will portray “a bombastic and flashy up-and-coming German pop star. Gisela is Piëter’s ex-girlfriend and Bumper’s main rival at the German Unity Day concert. She will stop at nothing to beat him to stardom.”

Hyland will portray “Piëter and Bumper’s cheery and slightly odd American assistant. While working on Bumper’s team by day, she secretly harbors dreams of being a singer-songwriter herself, and moonlights by performing original songs in a Berlin.”

The series is set to be executive produced by Elizabeth Banks, Mark Handelman, Paul Brooks, Scott Neimeyer, Devine, and Megan Amram. Amram will also be penning the series and will serve as series showrunner. Todd Strauss-Schulson will be directing the first two episodes of the series as well as executive producing the first episode. Richie Keen will helm three episodes while Maureen Bharoocha helms an episode.

No release date has been announced for the series. Stay tuned as more details are released.