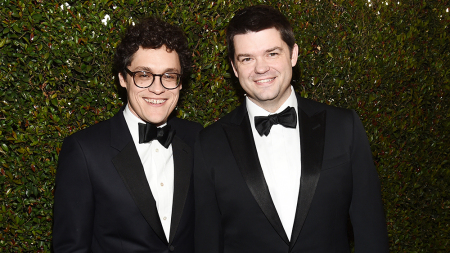 Universal Pictures has pickup up a live-action project from Phil Lord and Chris Miller, to be produced with Erik Feig’s Picturestart.

Phil Lord and Chris Miller (The LEGO Movie, Spider-Man: Into The Spider-Verse) are set to develop a new live-action comedy for Universal Pictures titled Strays.

The project comes from an original pitch from writer Dan Perrault (American Vandal), and it’s described as an adult comedy about an “abandoned dog who teams up with other strays to get revenge on his former owner.”

This type of film is just the amount of craziness we would expect from Lord and Miller, and given their past track record, we have no doubt it will be a fantastic movie. The film is set to be directed by Josh Greenbaum.