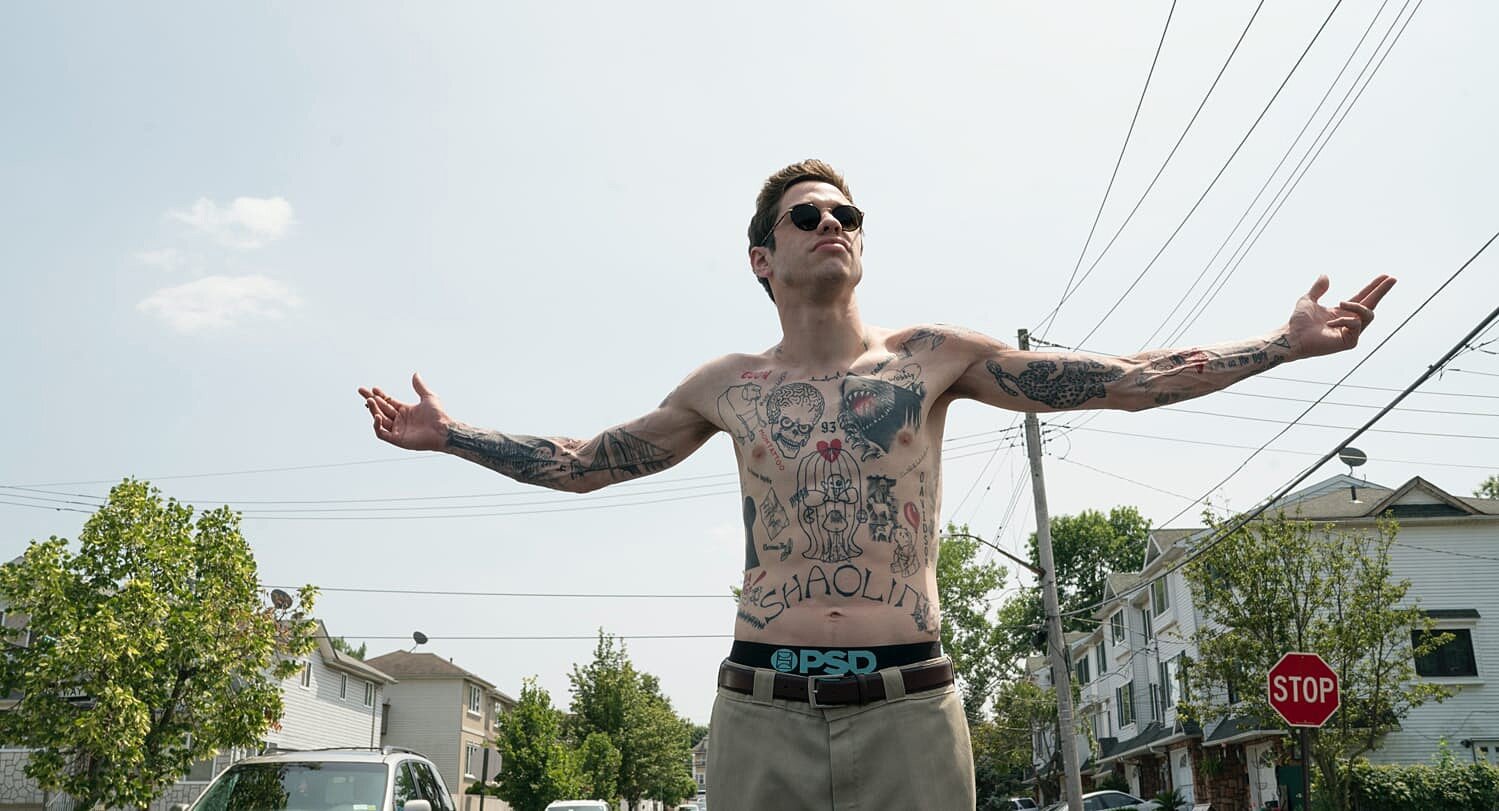 Pete Davidson has been hired to play punk rocker Joey Ramone in the upcoming biopic I Slept With Joey Ramone at Netflix.

“The biopic will chronicle the life and times of the legendary musician — born Jeffrey Ross Hyman in 1951 — who co-founded the group in Queens, New York in 1974 and went on to change the sound of rock music by stripping it down to Chuck Berry-level basics (but played twice as fast). The Ramones were arguably the first true punk rock band, and not only helped launch the scene around the downtown venue CBGB but ignited the British punk scene with performances in the U.K. in 1976. The group disbanded in 1996, but their popularity and influence is vast and undeniable.”

Joey Ramone died from lymphoma in 2001, the film is being created with the blessing of Ramone’s estate. The film is based on the memoir of the same name, written by his brother Mickey Leigh, who will serve as an executive producer.

Adam Fogelson, the chairman of STXfilms Motion Picture Group, said of the film:

“When you share a bed with someone — and not just a bed, but a childhood, a family, and a lifetime — you know that person better than anybody else. Mickey Leigh not only collaborated with his big brother’s band — he has irreplaceable memories of and insights into Joey Ramone, having supported him when no one else would and witnessed him overcome adversity in the most dramatic way. ‘I Slept with Joey Ramone’ is a great rock anthem that will make an equally great rock biopic, set apart by a universal story of family.”

Jason Orley is directing the film, and adapting the script alongside Davidson, who is reuniting with Orley after making the 2019 comedy Big Time Adolescence, as well as Davidson’s latest stand-up special, Pete Davidson: Alive From New York.