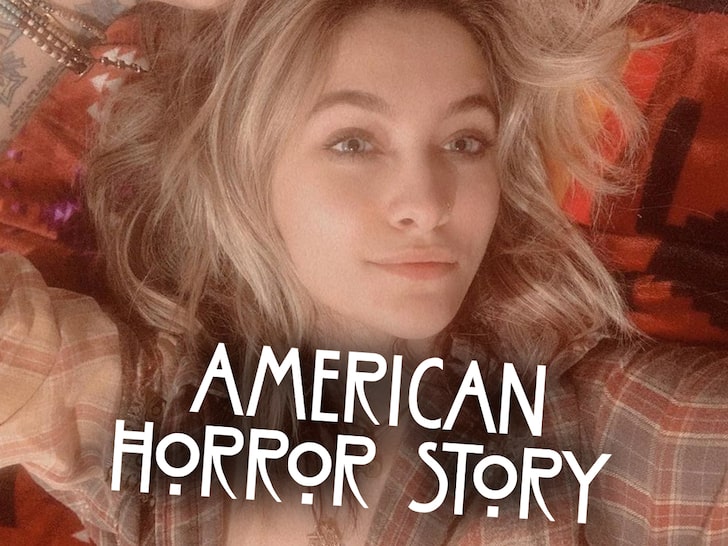 It was previously revealed that the upcoming season will feature two stories, one by land and one by sea, with Ryan Murphy having tagged the coastal town of Provincetown, Massachusetts, it’s possible that will be the setting for the upcoming season.

“I think this is OK to say, I think the suspense in this and the tight, constrained nature of the story is different than other seasons, I was really interested in trying to mount the pressure in the right way if that makes sense. It is different in tone than a lot of the other seasons.”

“This new season is just incredible. I’ve already started working with Frances Conroy. The OG fans of ‘American Horror Story’ are going to be thrilled because it’s just got Sarah Paulson, Evan Peters, Finn Wittrock, just all of the OGs there. But then there’s, It’s just going to be a bloodbath. All I can say is, it’s gonna be a bloodbath. I don’t know if I can watch.”