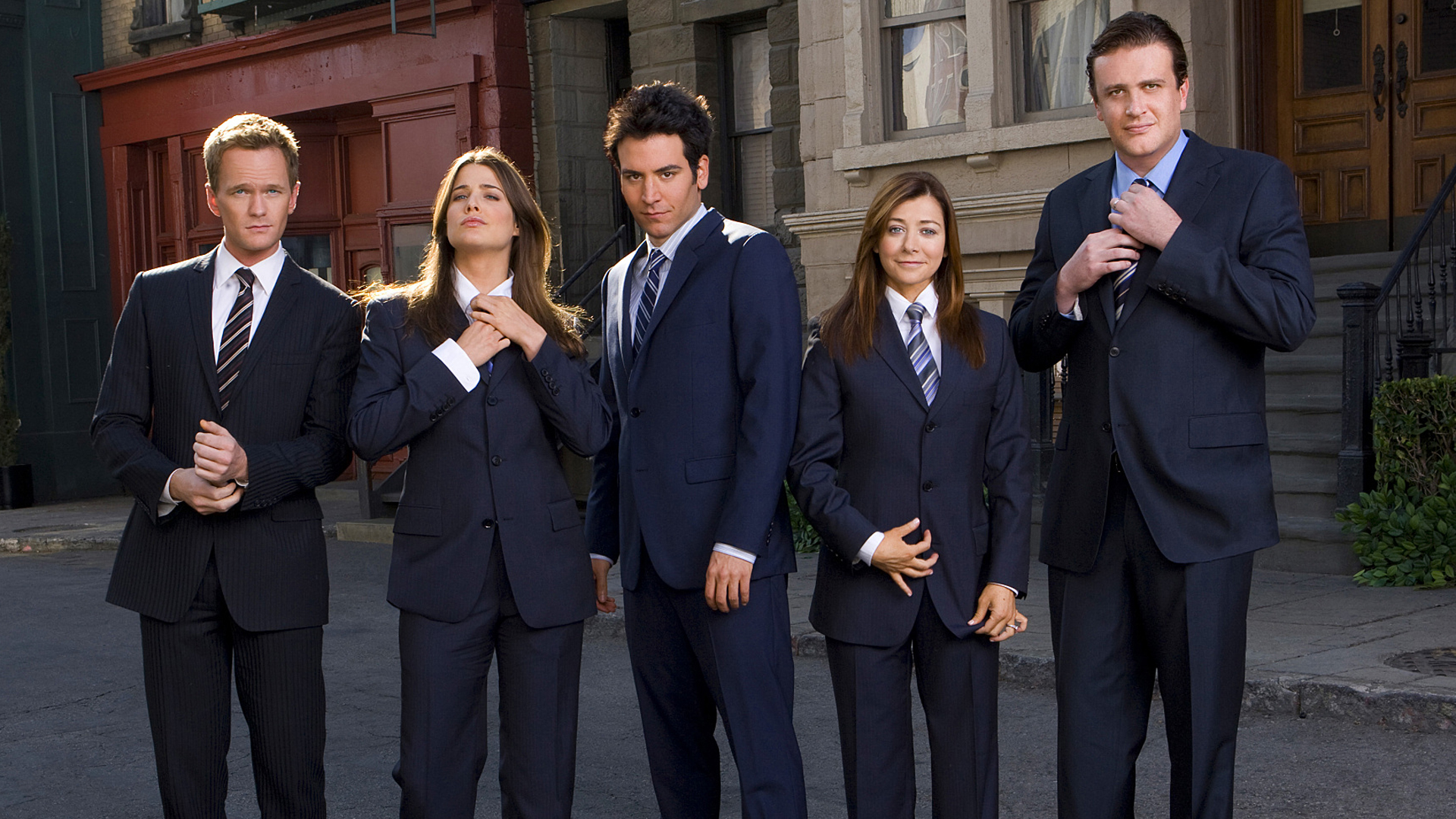 Pam Fryman is Set to Direct the Pilot for HOW I MET YOUR FATHER.

Talking about the opportunity, Fryman said:

My only complaint about my time on HIMYM was that it came to an end – I’m so excited to be stepping back into this world I love so much with Carter and Craig. And I’ve been a fan of Isaac, Elizabeth and Hilary from afar – and am thrilled to now get a front row seat to their talent. I feel so lucky to be a part of this.

How I Met Your Father is currently slated to run for 10 episodes on Hulu and is written by Isaac Aptaker and Elizabeth Berger who will serve as executive producers on the show. The series will star Hilary Duff who will also serve as a producer.

In the near future, Sophie (Duff) is telling her son the story of how she met his father: a story that catapults us back to the year 2021 where Sophie and her close-knit group of friends are in the midst of figuring out who they are, what they want out of life, and how to fall in love in the age of dating apps and limitless options.

Aptaker and Berger shared their excitement of having Fryman on board:

We’d heard so many wonderful things about Pam Fryman over the years without ever crossing paths that we started to wonder if she was real. Turns out, not only is she real, she’s just as tremendously talented and kind as everyone says. We feel so lucky to have Pam onboard and can’t wait to bring HOW I MET YOUR FATHER to life together.

Chris Lowell will join the show as Jesse who is described as “smart, a bit of an edge and cynical about love. He’s an aspiring musician who works as an Uber driver to make ends meet and lives with his best friend Tom.”