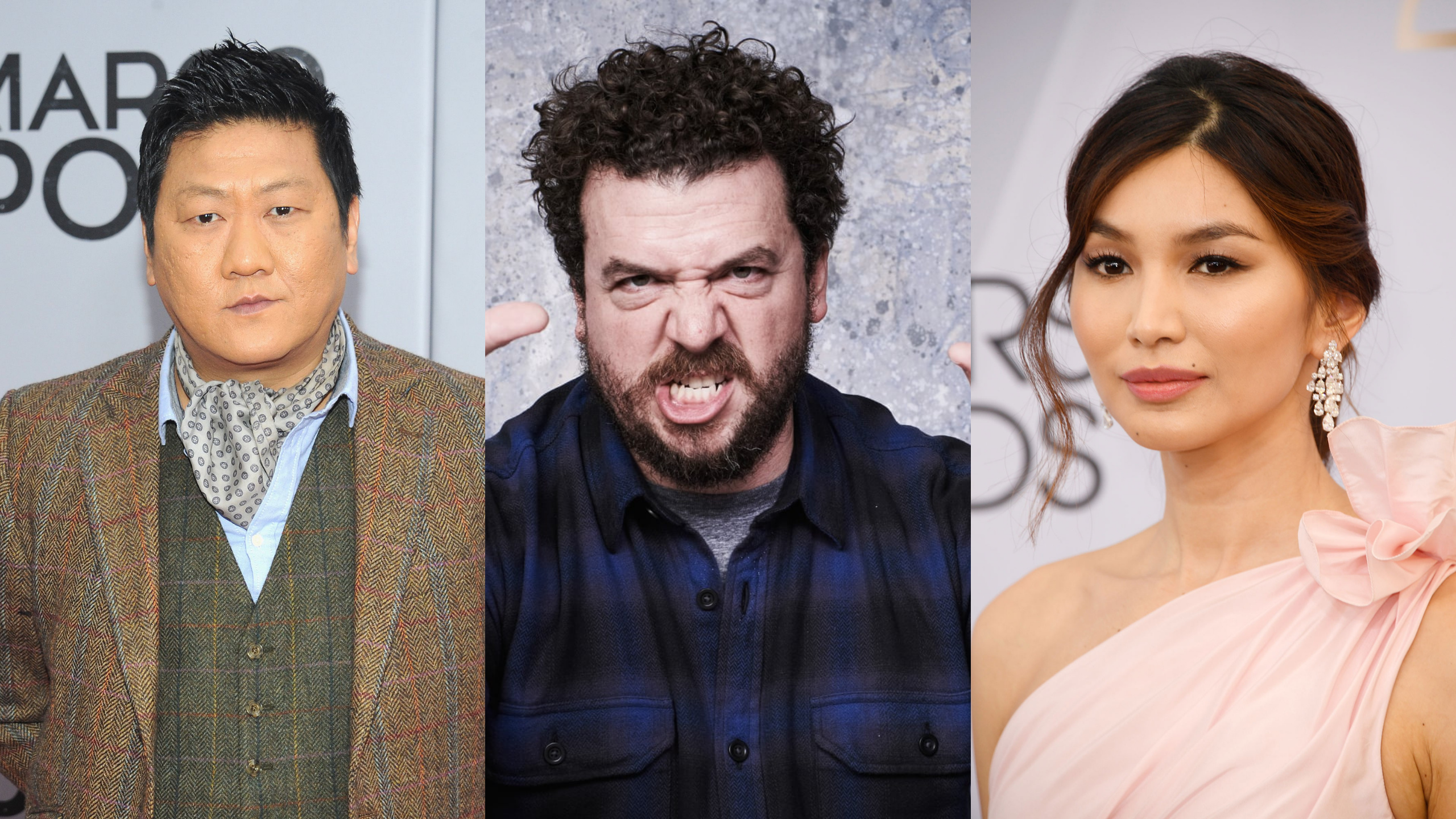 Plot details are being kept under wraps other than it being a near-future sci-fi story. All three actors are being pursued for the project, but negotiations are still underway.