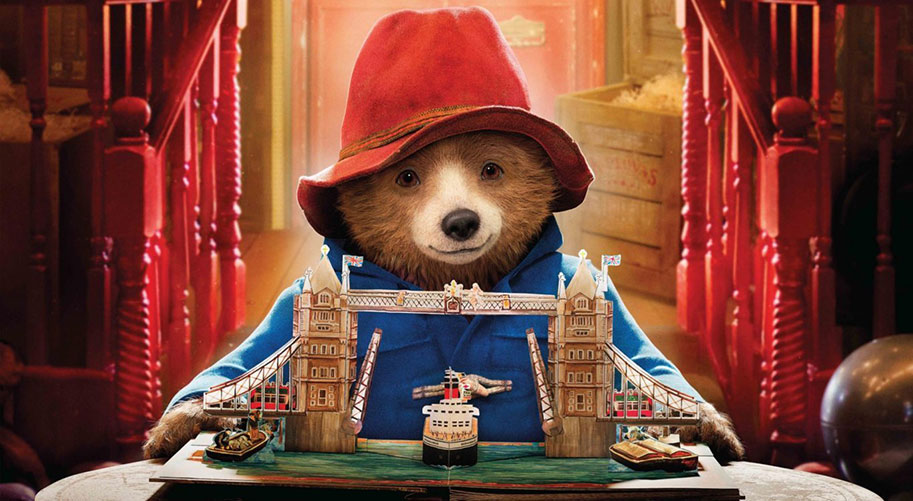 PADDINGTON 3 Moving Forward and Will Start Production in 2022.

Studiocanal is moving forward with Paddington 3 and they’ve announced that it will begin shooting in 2022.

Paddington 1 & 2 collaborators Paul King, Simon Farnaby, and Mark Burton have developed the story for the next chapter in the franchise, and the screenplay was written by Burton, Jon Foster, and James Lamont. From what I understand, King, who directed the first two films, will not direct this third one. David Heyman returns to produce.

In the first film, a young Peruvian bear travels to London in search of a home. Finding himself lost and alone at Paddington Station, he meets the kindly Brown family, who offer him a temporary haven.

In the second film, Paddington tries to get a present for his aunt’s birthday, but when the gift is stolen he is wrongly arrested and imprisoned for the theft, he and his family have to find the real culprit and prove Paddington’s innocence.

There are no details on what the third film will entail but Hayman previously shared, “It’s really fun, it’s a fun idea.” So, we’ll just have to wait and see.

On top of the third film, the studio has ordered a third season of the TV series The Adventures of Paddington.