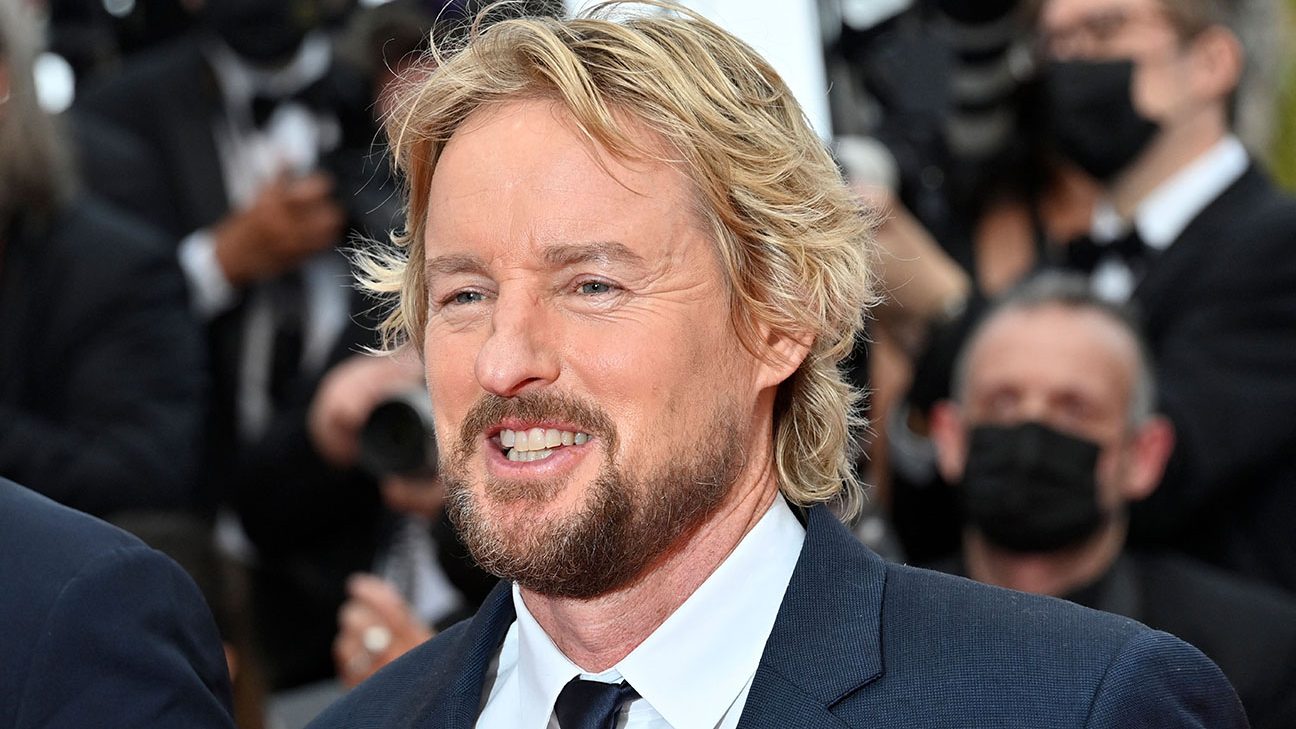 Us actor Owen Wilson arrives for the screening of the film "The French Dispatch" at the 74th edition of the Cannes Film Festival in Cannes, southern France, on July 12, 2021. (Photo by John MACDOUGALL / AFP) (Photo by JOHN MACDOUGALL/AFP via Getty Images)

Owen Wilson has joined LaKeith Stanfield and Tiffany Haddish in Disney’s new Haunted Mansion film project. Justin Simien (Dear White People and Bad Hair) is directing the film. This is his first big-budget studio movie and he will helm from a script written by Katie Dippold.

We still don’t have any details to share, but what has been revealed is that it will follow “a family that moves into the titular mansion. However, it is the characters around that nucleus that will have a big portion of the moonlight shining on them.”

The project begins shooting in Atlanta in October. Dan Lin and Jonathan Eirich, who produced Disney’s remake of Aladdin, are producing the film.