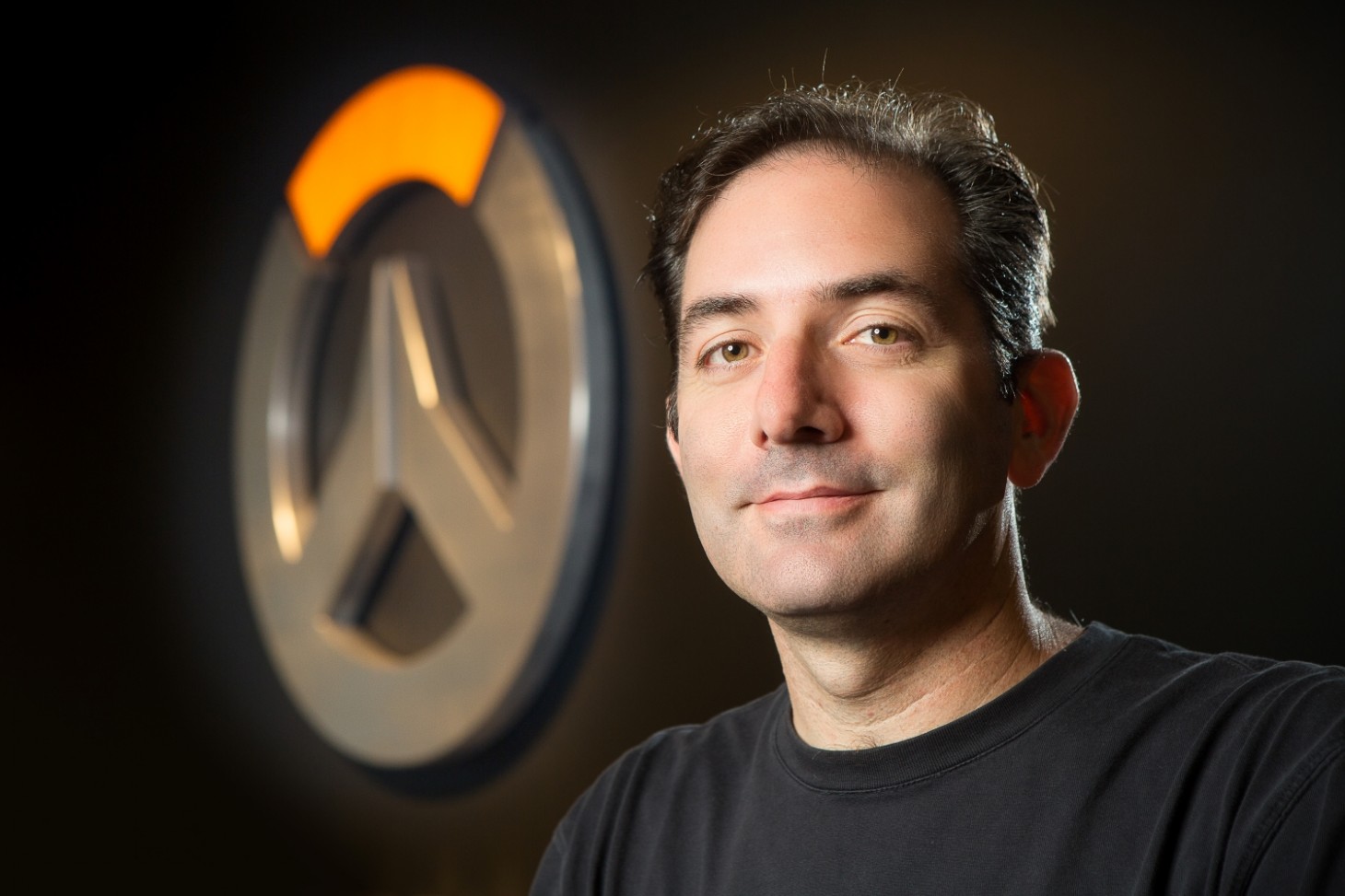 Overwatch director Jeff Kaplan has confirmed that he is leaving Blizzard after 20 years with the company.

Kaplan has been at the center of the Overwatch community since the beginning, providing inspiration for gamers with his journey from gamer to game dev, and facilitating a microcosm of fans that are unafraid to geek out and be a part of the Blizzard family.

The news was revealed through the Blizzard Blog in which they detailed the change in leadership for Overwatch moving forward. Even with Kaplan’s departure, Blizzard has promised the fans that Overwatch 2 will continue its development under the helm of Aaron Keller. Keller is also a founding member of the Overwatch team and will assume Kaplan’s role moving forward.

Keller had this to say in an open letter to fans:

“Speaking of Overwatch 2, development is continuing at a good pace,”

“We have an exceptional vision we’re executing on, the reaction from many of you to the updates we shared at BlizzConline thrilled us, and we have exciting reveals planned for this year and beyond as we ramp to launch. We’ll be sharing more frequent updates about Overwatch 2 progress and new features in the live game with you all very soon.”

Kaplan himself weighed in with his own personal note, saying,

“It was truly the honor of a lifetime to have the opportunity to create worlds and heroes for such a passionate audience. i want to express my deep appreciation to everyone at blizzard who supported our games, our game teams, and our players. but I want to say a special thanks to the wonderful game developers that shared in the journey of creation with me.”

It’s no secret that Blizzard has had a tough few years since it was acquired by Activision. With the layoffs, the change in the studios culture and Activision’s ill received choice to hire double the amount of employees it had just laid off are just some of the issues that have plagued Blizzard in the last few years. Kaplan’s departure is definitely a big loss to the studio, who has always one of the most transparent and communicative studios with it’s community.