Overwatch crossplay is happening - no cross-progression 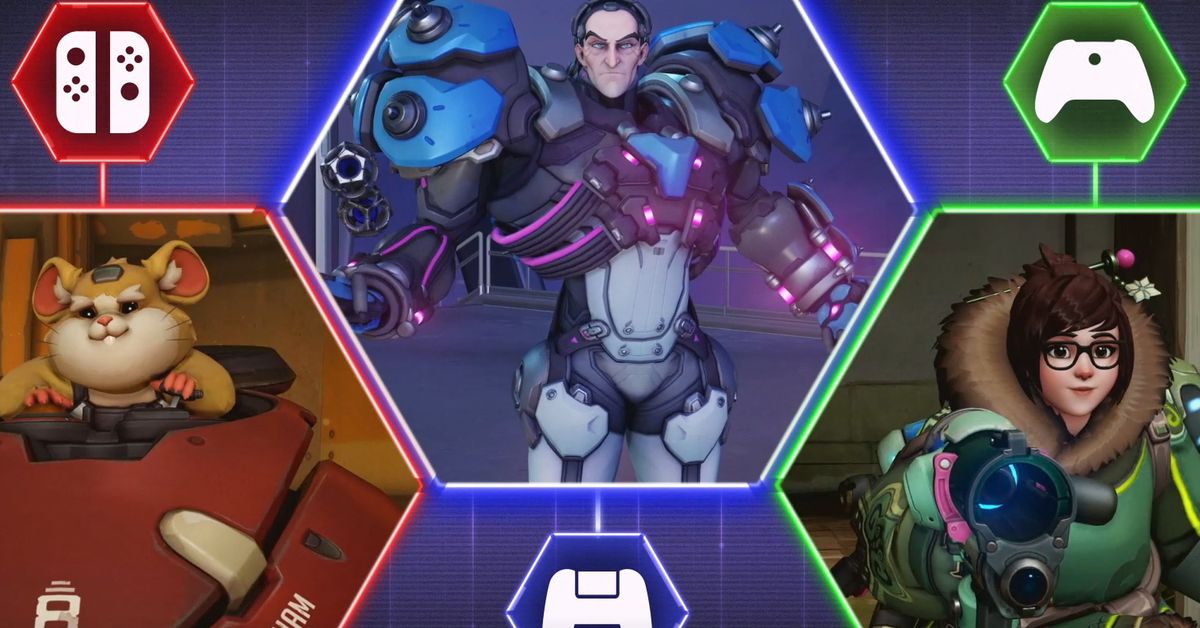 Overwatch crossplay is finally a reality, five years after the game’s release. Unfortunately, there’s no cross-progression, so keep that in mind when making plans to team up with friends.

The Overwatch crossplay beta was announced today and is going live “soon”. The cross-play beta is powered by the newest Battle.net update, allowing players around the globe to team up as their favorite Overwatch heroes, no matter what platform they’re on – be it PC, PS4, PS5, Xbox One, Xbox Series X, or Nintendo Switch. Competitive games will not be a part of traditional crossplay; instead, players will be split into console and PC pools.

The advent of crossplay is likely part of Blizzard’s lead-up to Overwatch 2, which has new co-op PvE modes that would benefit from crossplay capabilities. Plus, with new PvP game modes like Push, it’ll be nice to join in the fun with players across platforms.

Battlefield 2042 Trailer Shows Off Impressive Evolution Of The Franchise