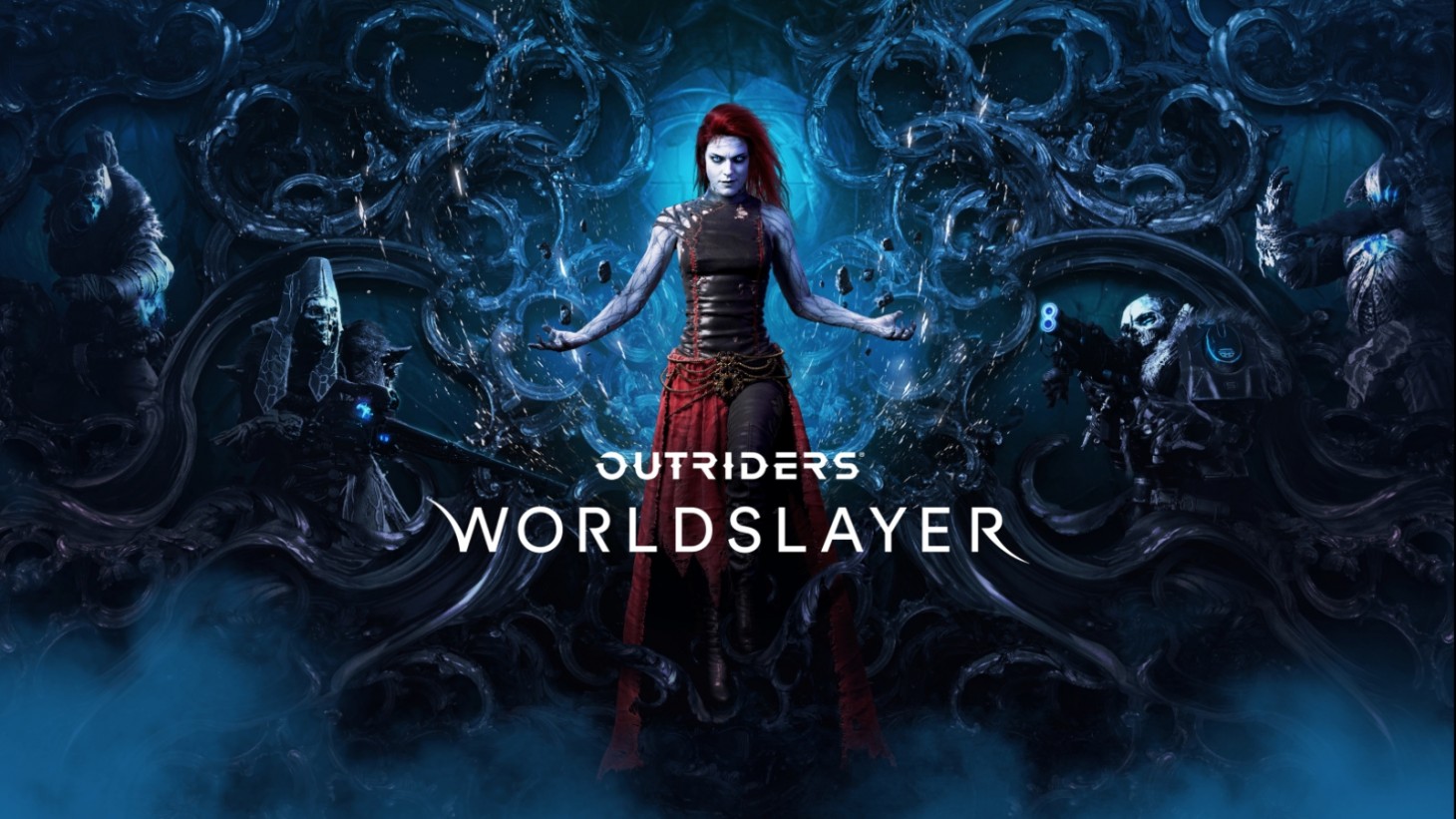 Square Enix and People Can Fly have revealed a new major story expansion for Outriders. The new expansion titled Worldslayer was shown off during a developer broadcast with an extensive overview showing the new campaign, gear, and much more coming to the shooter.

The new content will be accessible in many ways depending on which edition of Outriders you own. The enhanced edition will give players access to Worldslayer along with any past or future updates that are released. If you own the base game, you can upgrade to have access to Worldslayer and transfer your progress over or you can start with a new character and receive a level boost that will get you to level 30 to be ready for the DLC. Lastly, brand-new players can start off with Worldslayer before jumping into the original campaign although the new campaign does take place after the events of the main story.

“Face off against the most deadly Altered ever encountered, Ereshkigal, in humanity’s last fight for survival. Beyond her, even greater horrors exist in the ultimate endgame experience, taking place in the ancient ruins of Tarya Gratar.”

The progression is also getting a boost as the PAX trees will now include two subclass branches for each original class and will allow players to diversify them. Ascension will be a long-term progression that allows players to improve their character’s Endurance, Prowess, Brutality, and Anomaly stats.

There is also the new Apocalypse Tier difficulty that will replace the Challenge Tiers. The new tier will be active across all of the Worldslayer content. This tier will have a level 40 cap and will also introduce Apocalypse gear that will come equipped with a third mod slot.

Worldslayer will also come with endgame content available after players finish the Worldslayer campaign. The Trial of Tarya Gratar will be accessible after the campaign but the developer was shy on details for the endgame content but promised that it’s “different from anything we’ve done in Outriders before.”

Outriders Worldslayer will be available on PlayStation 5, PlayStation 4, Xbox Series X/S, Xbox One, and PC on June 30th, 2022. Check out the reveal trailer below: