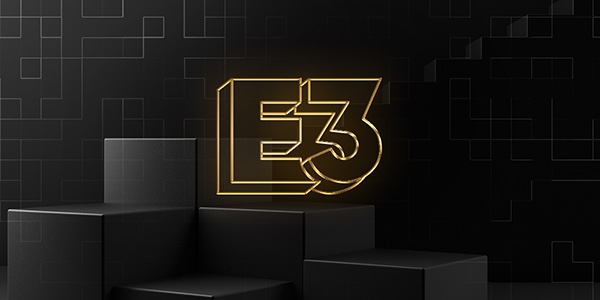 What are the most anticipated games of E3? Find out on June 15th during the E3 Awards Show.

Selecting from titles that will be showcased during the four-day live E3 2021 broadcast that begins on Saturday, June 12, editors from IGN, GameSpot, PC Gamer and GamesRadar+ will determine the winners for the Official E3 2021 Awards Show. Results will be announced during the last day of the broadcast on Tuesday, June 15.

“For this year’s event, we are collaborating with editors at some of the world’s leading video game media outlets to create the Official E3 2021 Awards Show, recognizing the show’s most anticipated games,” said Stanley Pierre-Louis, President & CEO of the ESA. “The broadcast is going to be packed with exciting announcements and reveals, and celebrating innovative publishers and developers is an ideal way to close E3 2021.”

The E3 live broadcast will be hosted by Greg Miller, Jacki Jing and Alex “Goldenboy” Mendez, and as well as featuring new and upcoming game reveals, will also include publisher press conferences, developer interviews, panel discussions and much more.

In addition to the E3 broadcast being included in the official E3 2021 portal and app, the primary hubs to watch the broadcast include:

The all-digital E3 2021 experience runs from Saturday, June 12 through Tuesday, June 15. Media, creators, industry professionals and fans are encouraged to visit the E3 2021 website for the most up-to-date information.