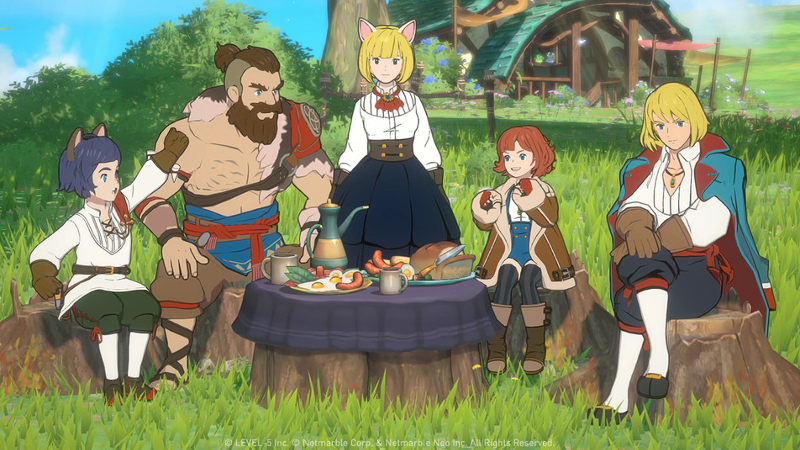 Netmarble‘s MMORPG Ni no Kuni: Cross Worlds has made its way to North America today as it celebrates its release and is available today on PC and mobile. The MMO is the sixth entry in the popular series. Having been released in Japan, South Korea, and Taiwan last year, the game was composed by Joe Hisaishi and will feature stunning cutscenes animated by Studio Ghibli.

“You are about to enter a brand new world in the virtual reality game Soul Divers. But as you explore and become stronger, you’ll realize this world is not a virtual one. A mysterious girl named Rania entrusts you with a mission: Rebuild your kingdom ransacked by powerful foes  and save the two connected worlds from certain destruction!”

To celebrate the game’s release in North America, a new cinematic trailer was released highlighting the animation that has made the series iconic. With the previous entry in the Ni no Kuni franchise bringing in positive reviews, we can expect another whimsical and engaging adventure in Cross Worlds. Check out the trailers below: