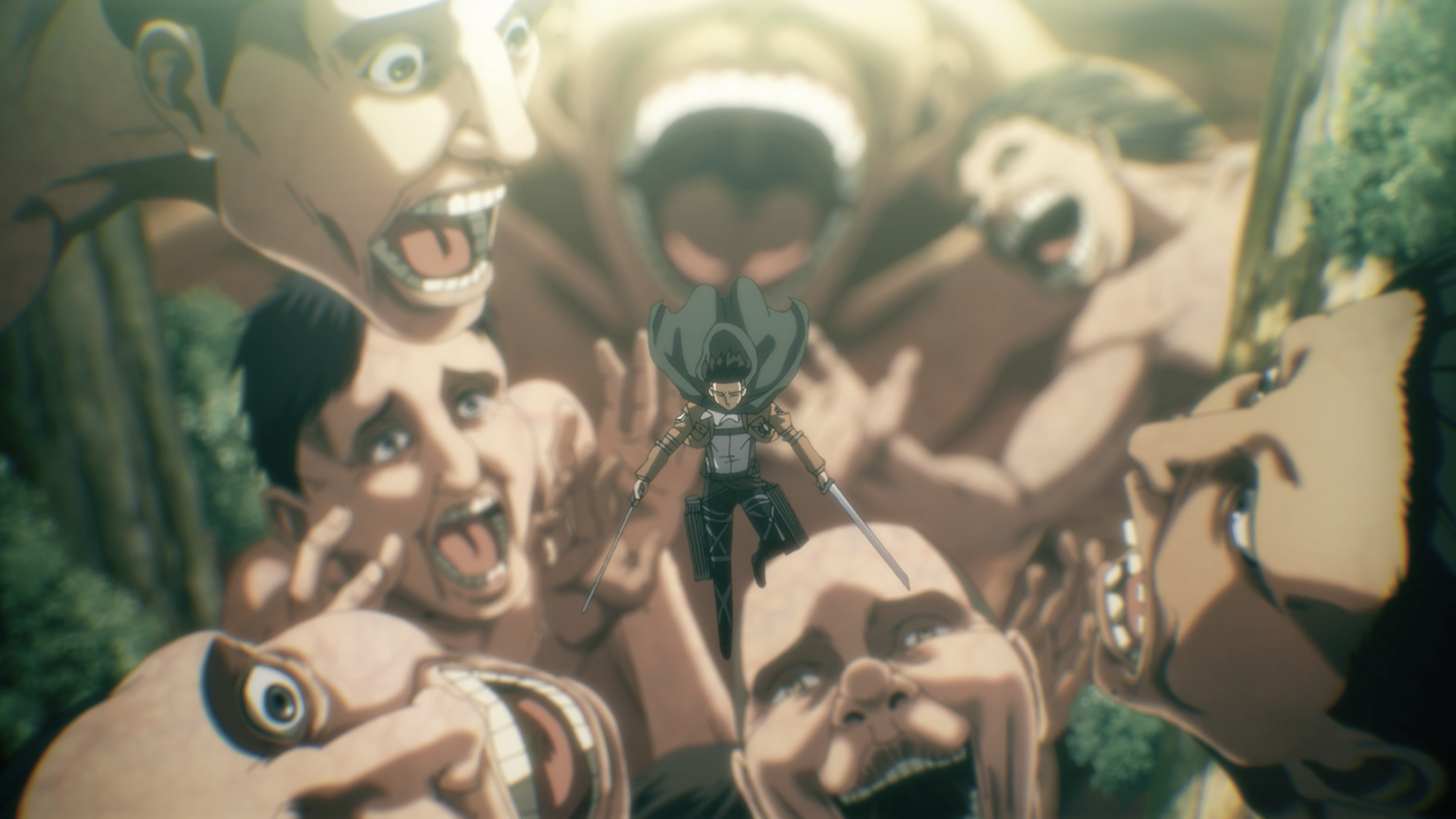 You thought it was over? Think again! Funimation announced that Attack on Titan Final Season Episode 76 is officially in production and will arrive during the Winter 2022 anime season.

Following the final episode of Attack on Tirana’s final season, the announcement of the continuation was made.

Attack on Titan Final Season Episode 76 will air on NHK in Japan, that’s all the information that has been provided so far, but with the release not until winter 2022, you can be sure that they will be releasing details as we get closer to the premiere.

Attack on Titan Final Season is currently streaming subbed and dubbed on Funimation, be sure to catch up on Eren’s journey, and join the fandom for one of the most exciting animes available!