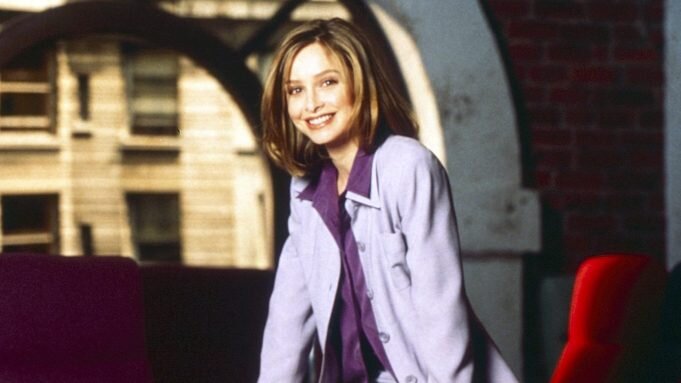 In what has become a popular Hollywood trend, we have another classic tv series revival in the works. Ally McBeal is in early talks of a possible revival. The series ran from ’90’s – ’00’s with a total of 5 season on the Fox network.

David E. Kelley created the series, he also wrote for other popular series such as, The Practice, Boston Legal, Big Little Lies, and The Undoing. Calista Flockhart and David E. Kelley would be expected to return for the revival, which bodes well for fans of the original series, you cannot bring back Ally McBeal without Calista! Flockhart has been reportedly approached to return but we have no official word or proposals to report at this time.

“Created by Kelley, the series starred Flockhart as Ally, a lawyer working in the Boston law firm Cage and Fish along with her ex-lover and his wife, and followed Ally’s trials and tribulations through life as she looked for love and fulfillment. The main focus of the series was the romantic and personal lives of the main characters, often using legal proceedings as a plot device. The series pushed sexual boundaries in the workplace, where lawyers and secretaries in the firm would routinely date, flirt with, or have a romantic history with each other, something that would be clearly forbidden in the #MeToo era.”