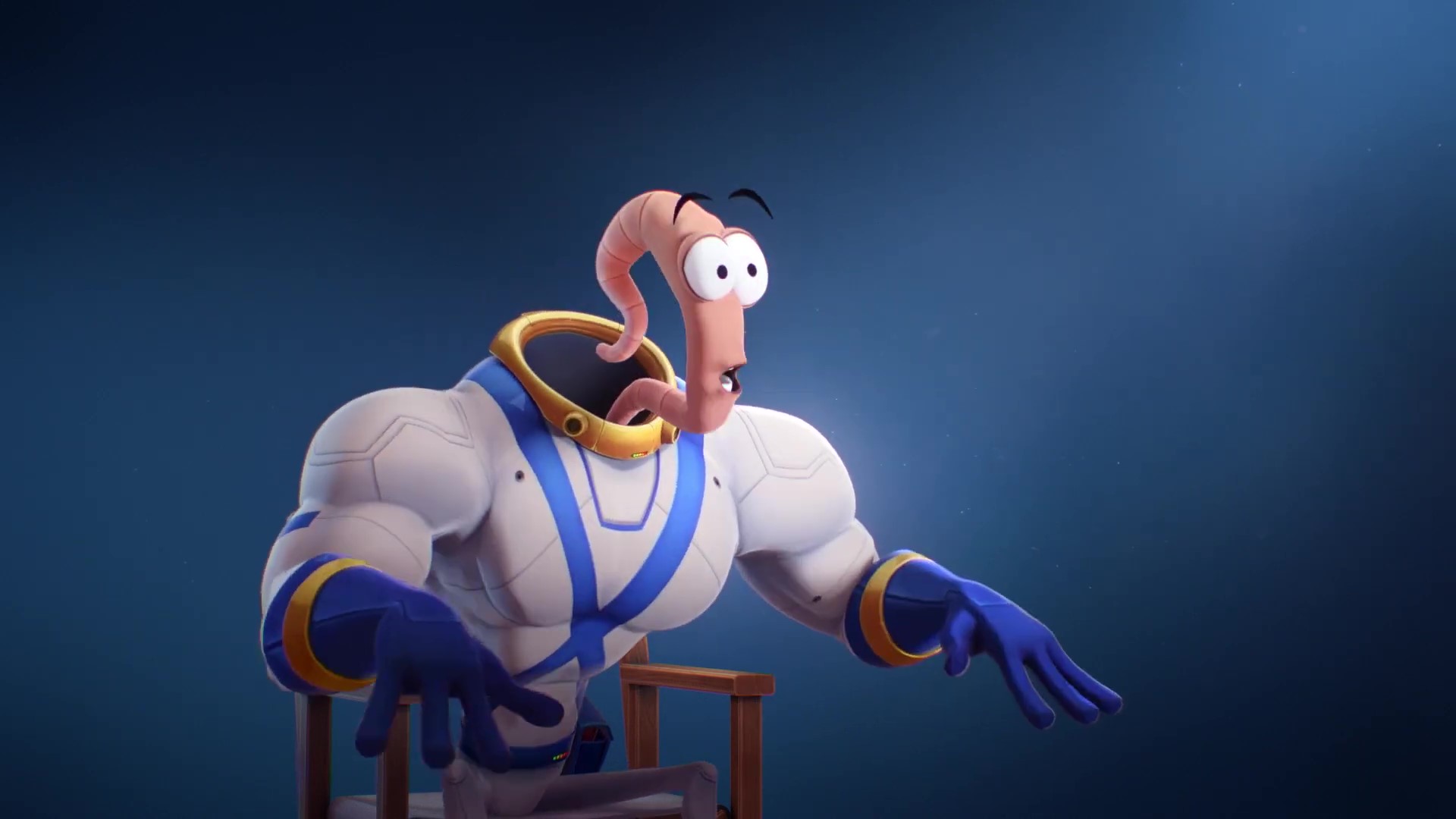 We have reports that an Earthworm Jim TV series is in development from Interplay Entertainment who are the current owners of the franchise. Interplay graced us with a 2-minute teaser trailer featuring Earthworm Jim in a behind-the-scenes interview describing his history.

The series will be titled Earthworm Jim: Beyond the Groovy and will follow Earthworm Jim’s adventures fighting evil throughout the galaxy. Each planet will feature a different race of anthropomorphic animal-like aliens. Earthworm Jim’s ultimate goal is to get back to his home planet, you guessed it, Earth.

Interplay is also launching a new division of the company with hopes to develop new TV series and films. Interplay is working with Passion Pictures, which has produced various animated short films and commercials, such as two episodes of “Love, Death, and Robots,” and several animated trailers for Apex Legends.

Something to note is that this seems tailored to a more mature audience as you will notice in the trailer with some more adult references than what we say in the games or previous WB animated series.

“I remember loving ‘Earthworm Jim’ as a kid,” said Michael K. Parand, the director of Interplay’s new film and TV division. “And there’s so much potential in this story universe: a galaxy full of animals battling for power.  Jim is an earthworm in a universe where Earth is nothing more than a myth. His struggle to find meaning is surreal and comical, but it’s also relatable.”

With Earthworm Jim being somewhat a fleeting memory as of late except for those of us who grew up playing the games or enjoying the original animated series, it will be interesting to see how today’s fandom reacts to the new and improved version of Earthworm Jim. If all else fails, I would not mind seeing a new entry in the video game series having not seen an entry in the video game franchise since 1999. Are you looking forward or curious to check out the new series?

Check out the teaser below: