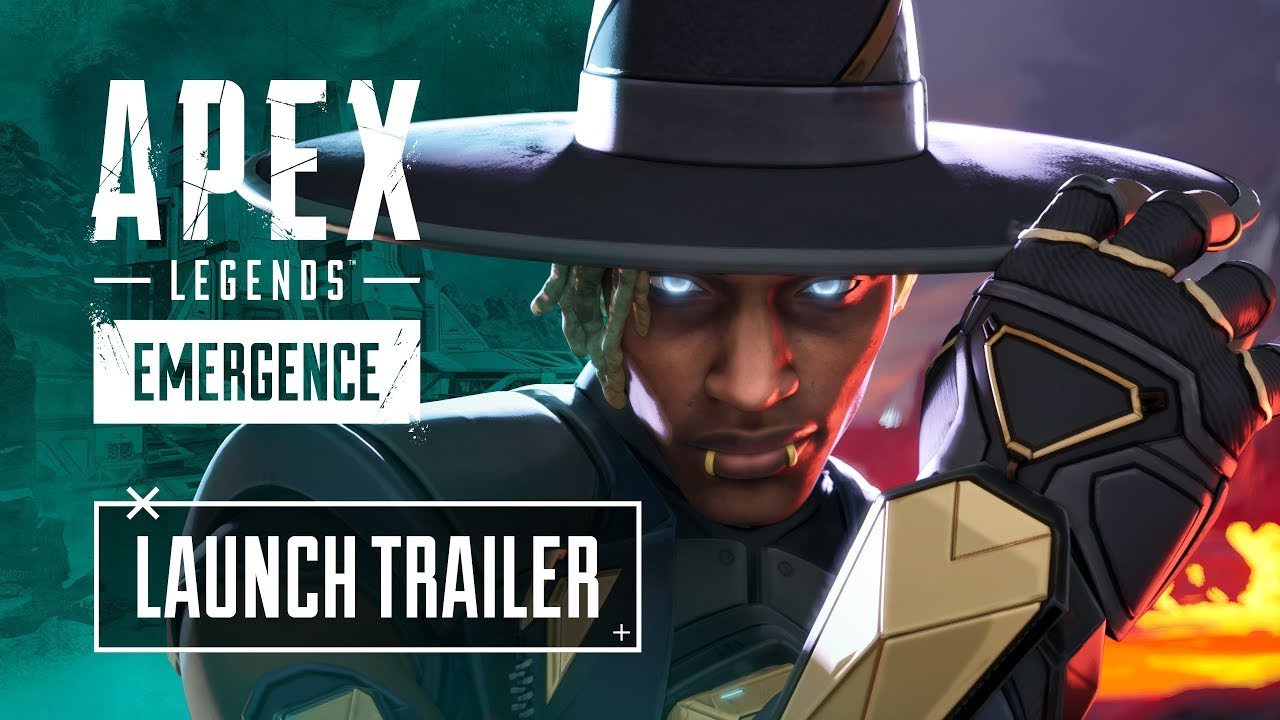 During EA Play today, we got a look at the next big update for Apex Legends called Emergence. Coming with this release is the brand new Legend Seer, a substantial update to the 3v3 Arena mode, and the future of the Apex Legends Global Series.

Opening the Apex segment of the show was a trailer featuring Seer, a new recon-focused Legend, taking out a bunch of the existing characters. The cinematic is stylish with the creole vampire narrating as he hunts his prey in lava-covered areas and snowy terrain. Here we get a glimpse of his abilities utilizing tiny drones that emerge from a jeweled compartment in his chest.

Apex director Chad Grenier gave some more details on his gameplay in an interview segment following the video. Seer can track opponents by using insect-like drones, sending them out to reveal targets that normally can’t be seen. His ultimate constructs a sphere in a chosen area that allows you to see movement within. While having knowledge of enemy positioning is a strong ability, Grenier revealed savvy players can sneak through undetected if they move slowly. Sprint through Seer’s globe, and you’ll surely be spotted.

Emergence isn’t just about adding to the roster, it’s also expanding on Apex’s Arena mode. Grenier talked about the importance of giving players more to do outside of the traditional Battle Royal mode, and how adding Ranked Arena matches to the game does just that. Ranked Arenas will give players the chance to take these smaller three-on-three skirmishes seriously by bringing a ranking system to the mode and matchmaking players of similar skill together.

Closing out the segment, EA Play’s host Austin Creed and Grenier talked about the continuation of the Apex Legends Global Series. This year’s Global Series bumps the prize pool to $5 million and is letting PlayStation and Xbox players join in thanks to the recently implemented crossplay feature. Previously, the Global Series was only for players on PC, so this greatly opens the pool of potential competitors. Switch players will have to wait for another time, it seems. Pro League and Challenger Circuit events will be included in the competitive season as well.