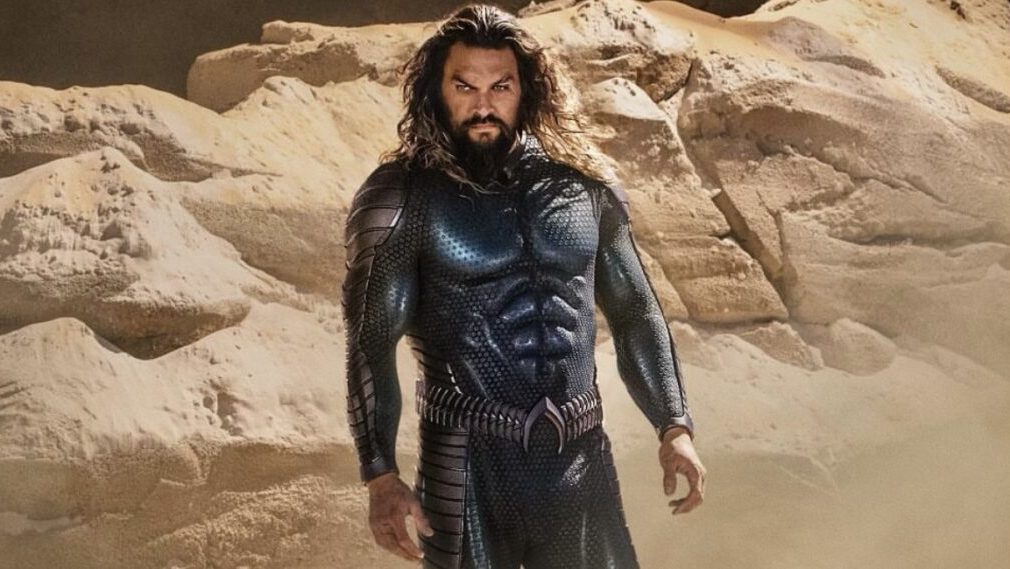 Jason Momoa treated fans to a look at his new costume in the upcoming sequel, Aquaman and the Lost Kingdom. Revealed via Instagram, Momoa posted the image which shows him in his suit from the original film, and with a swipe of your finger, we see Momoa suited up for the sequel in his new outfit.

The caption reads, “Second round. New suit. More action. #aquaman Aloha j.” You can check out Momoa’s Instagram post below:

Director James Wan is back at the helm of Aquaman and the Lost Kingdom which sees the return of Momoa, Abdul-Mateen II, Patrick Wilson, Amber Heard, and Dolph Lundgren. Filming on the sequel began back in June and is set to arrive in theaters on December 16, 2022.