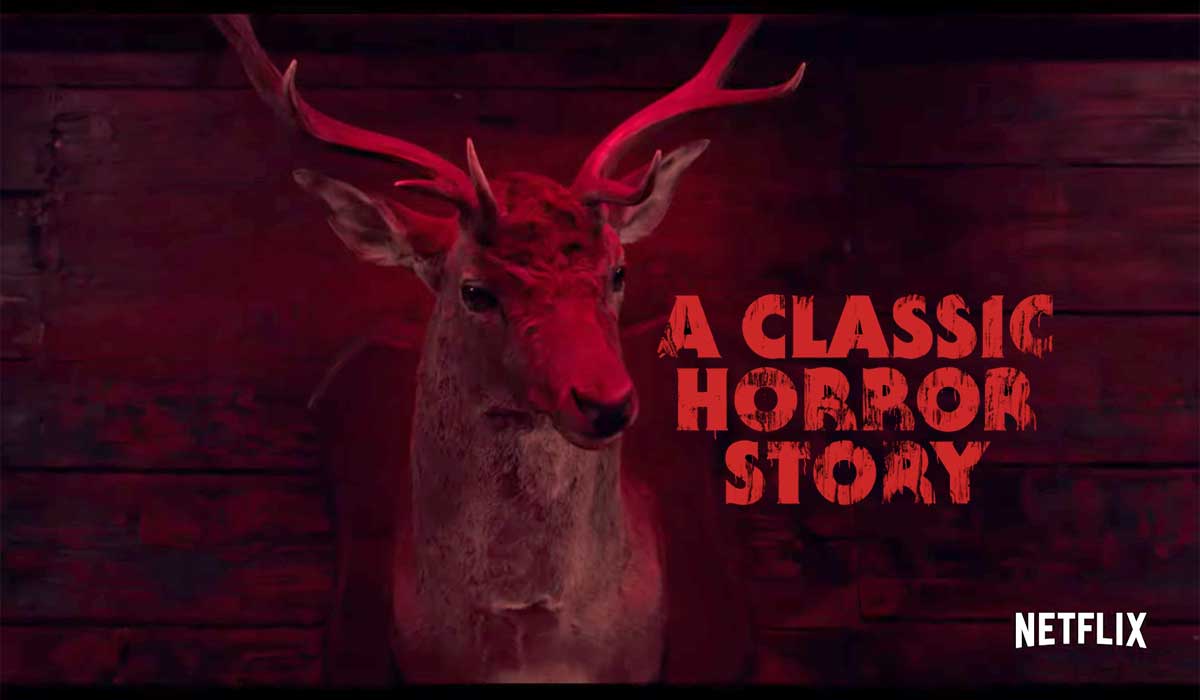 Netflix has released a trailer for it’s new Horror-Inspired Italian film that pays homage to classic directors such as Dario Argento and Mario Bava. According to the trailer the movie will also be changing the rules of horror movies. We aren’t too sure what that means but are very excited to find out.

The synopsis of the film is as follows: Nothing is what it seems… Five carpoolers travel in a motorhome to reach a common destination. Night falls and to avoid a dead animal carcass, they crash into a tree. When they come to their senses, they find themselves in the middle of nowhere. The road they were traveling on has disappeared and there is only a dense, impenetrable forest and a wooden house in the middle of a clearing, which they soon discover is the home of a spine-chilling cult. And there seems to be no way out of this scary forest…