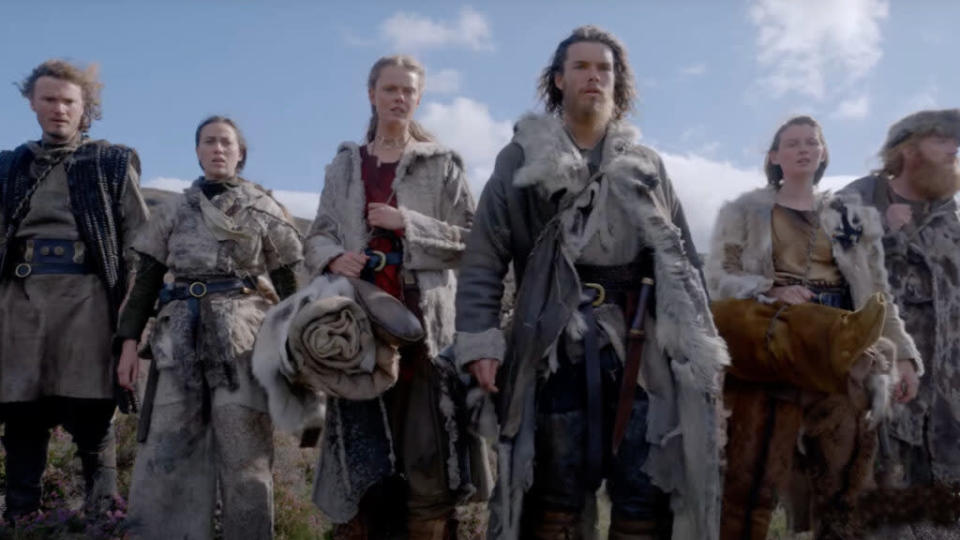 Netflix has given fans their first look at the heroes of Vikings: Valhalla, the spinoff series of the History Channel hit series Vikings. The first look was shown off during the Netflix global event Tudum.

Vikings: Valhalla begins in the early 11th century and chronicles the legendary adventures of some of the most famous Vikings who ever lived—Leif Eriksson, Freydis Eriksdotter, Harald Hardrada, and the Norman King William the Conqueror. These men and women will blaze a path as they fight for survival in the ever-changing and evolving world.

The mothership series Vikings wrapped its sixth and final season in December.

Watch the first look video below: