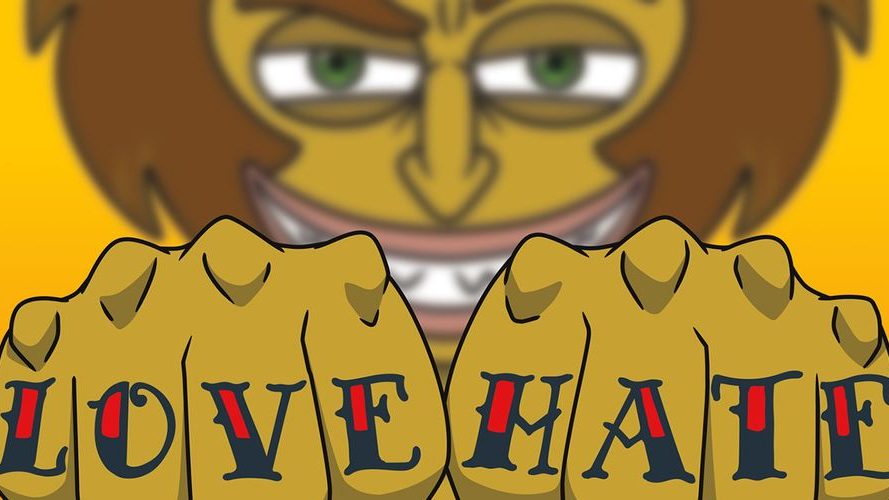 Netflix has unveiled the first key art for Big Mouth season 5 revealing that the emmy-nominated series is set to arrive on November 5th, 2021. Co-created by Andrew Goldberg, Nick Kroll, Mark Levin and Jennifer Flackett, the series revolves around a group of teenage 7th graders, Nick Birch, Andrew Glouberman and their friends, as they navigate their way through the struggles of puberty. In a unique twist, Big Mouth sees the teens interacting with personified people and objects who attempt to offer advice for their puberty foils, including Maurice the Hormone Monster, Connie the Hormone Monstress, the ghost of Duke Ellington and a pillow capable of getting pregnant.

Kroll also stars in the series alongside producer John Mulaney who voices Andrew, Jessi Klein, Jason Mantzoukas, Jenny Slate, Ayo Edebiri, Fred Armisen, Maya Rudolph, Jordan Peele and Andrew Rannells. The series has been a hit on the streamer since its premiere in 2017 and earned Rudolph a couple of Emmys for Outstanding Character Voice-Over Performance. Big Mouth is currently renewed through season 6, but given its track record, Netflix is sure to be at the ready to keep this series going as long as the creative team is on board.

Additionally, the streamer also announced that Brandon Kyle Goodman, Keke Palmer and Pamela Adlon guest star in the new season; Goodman and Palmer are series regulars on the Big Mouth spinoff Human Resources, on which Adlon also will guest star.

During its TUDUM event, Netflix unveiled the first key art for Big Mouth season 5. In addition to offering a look at a tatted-up Maurice, the poster reveals that the animated series will return on the streaming platform on November 5. Check out the new key art below: