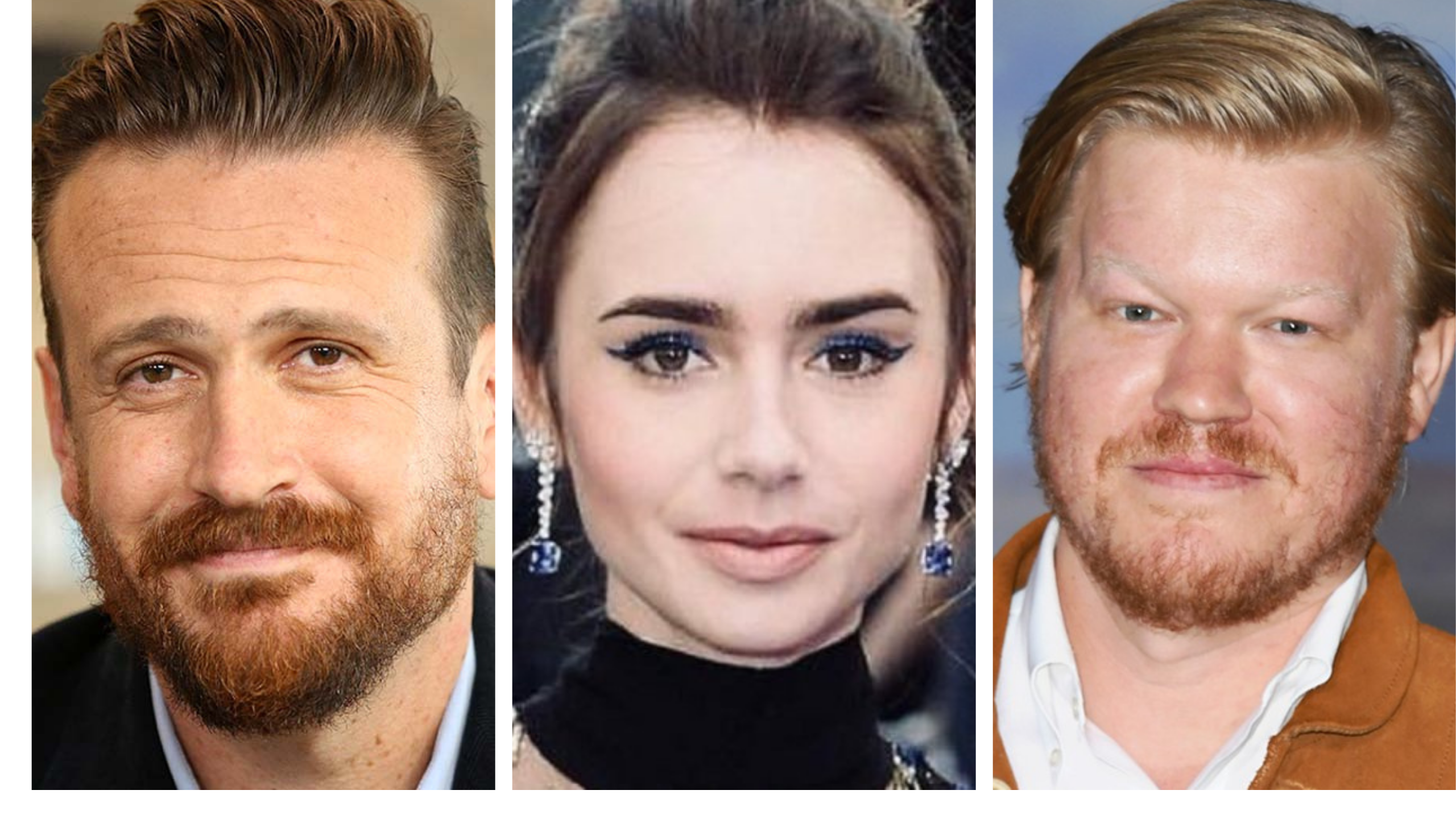 Netflix has picked up a modern-day noir Hitchcockian thriller from director Charlie McDowell (The One I Love and The Discovery) titled Windfall. The film will star  Jason Segel, Lily Collins, and Jesse Plemons.

Segel and McDowell are the ones who developed the story, with Justin Lader and Andrew Kevin Walker writing the script. Production on the film already wrapped, and Netflix preemptively acquired the rights in a big, eight-figure dollar deal.

The story centers on a young couple who arrive at their vacation home only to find it’s being robbed. Seems like a simple concept, but I’m sure there’s more to the story than what we’re being given. I don’t see why Netflix would pay eight-figures for a simple movie.