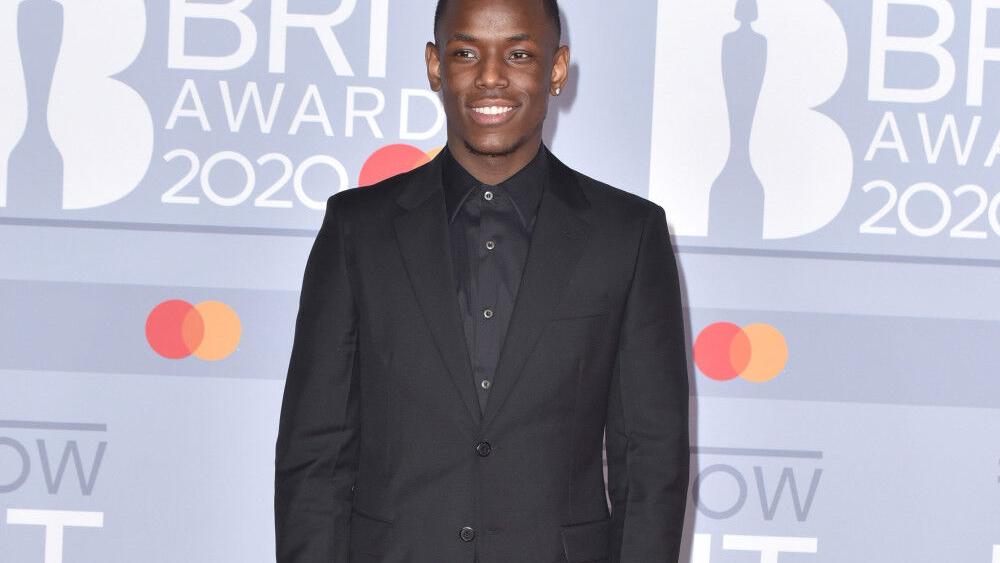 While plot details are under wraps, the film is described as love story, set in and around a beautiful old cinema, on the South Coast of England in the 1980s. Mendes will also reunite with his 1917 cinematographer Roger Deakins.

Deadline reports, “Mendes has been taking his time in finding Colman’s co-star and in recent weeks Ward began positioning himself as a choice for the role. Following a table read that blew away Mendes and execs, insiders say he was the clear cut choice with an offer recently being handed down to him.”