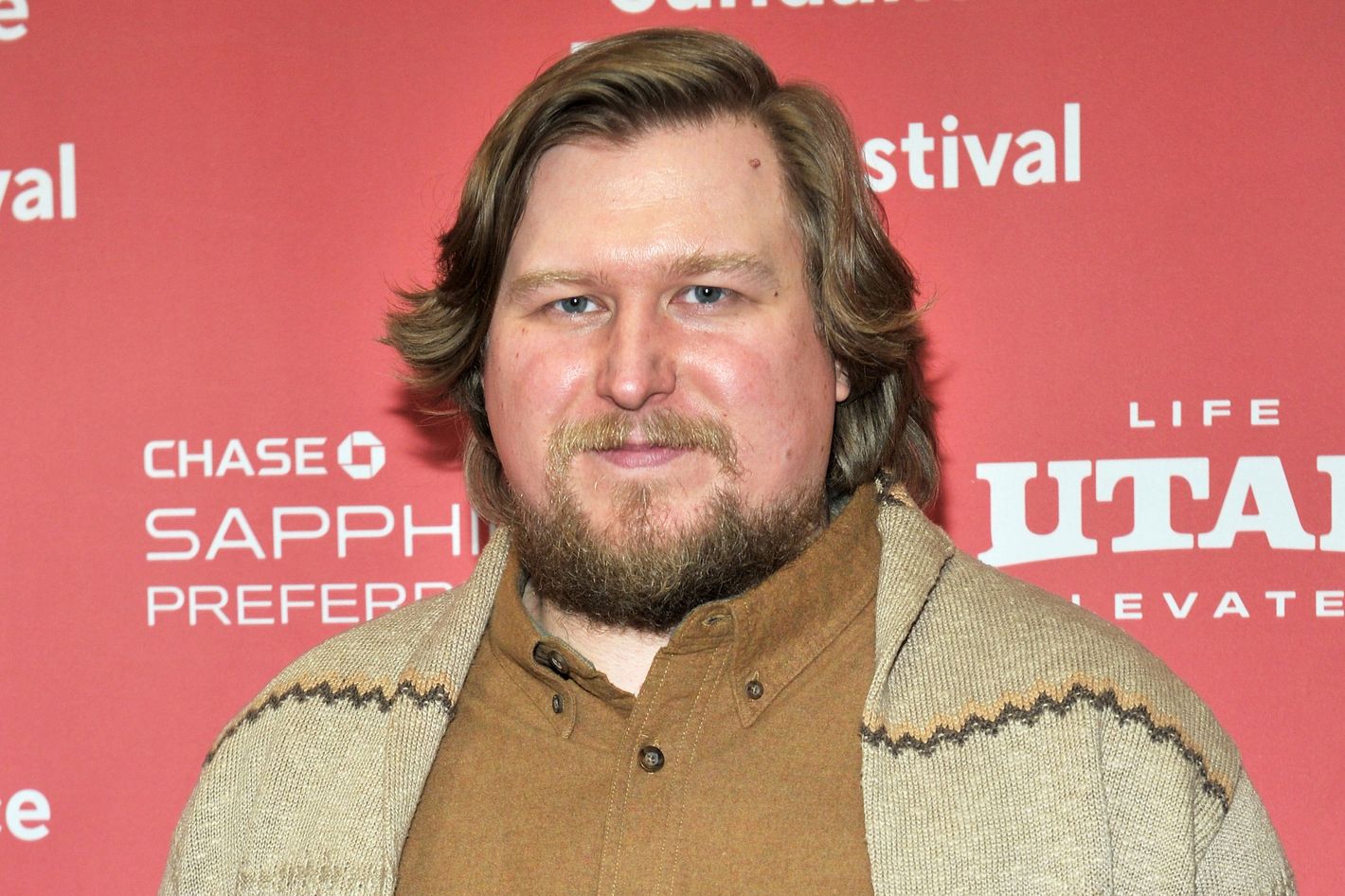 Michael Chernus (Orange is the New Black, Spider-Man: Homecoming) is set to star alongside Rachel Weisz in Amazon’s upcoming Dead Ringers series, which is currently in development. This is an adaptation of David Cronenberg‘s 1988 psychological thriller.

The original film starred Jeremy Irons, who played twin gynecologists who each begin a relationship with the same woman. In this new series, Weisz will take on the double lead role of the Mantle twins. “They share everything: drugs, lovers, and an unapologetic desire to do whatever it takes — including pushing the boundaries on medical ethics — in an effort to challenge antiquated practices and bring women’s healthcare to the forefront.”

Chernus will take on the role of Tom, ”a brilliant scientist who is working with Elliot on a groundbreaking but perilous new project.”

The series will be written and executive produced by Alice Birch, who recently worked on the Hulu project Normal People, and Amazon has ordered a full series order.