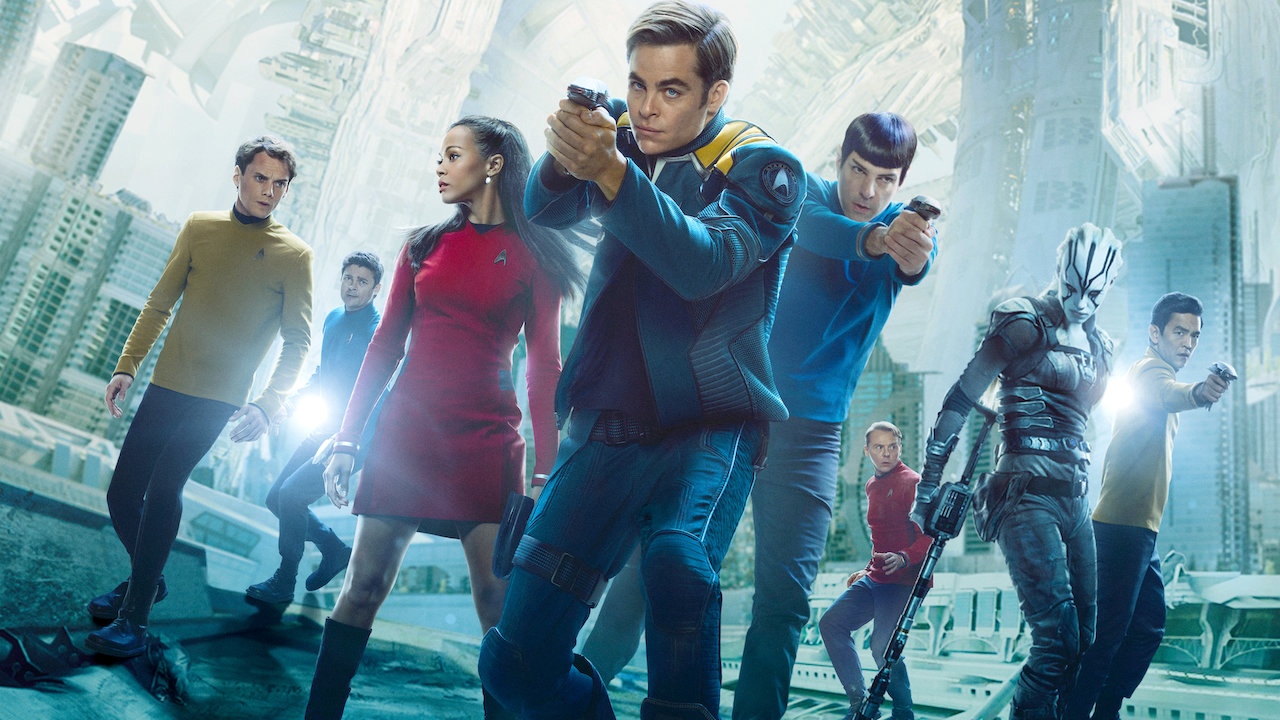 WandaVision director Matt Shakman is officially set to direct Paramount Pictures’ next Star Trek movie, which is being produced by Bad Robot and J.J. Abrams.

Shakman will direct from a script written by Lindsey Beer (Godzilla Vs. Kong) and Geneva Robertson-Dworet (Captain Marvel). Production is set to begin next spring.

Noah Hawley (Legion, Forgo) and Mark L. Smith (The Revenant) were both working on separate Star Trek projects, Smith was developing his for Quentin Tarantino. Those projects have been put on hold.

No story details have been shared as well as any casting news, but we hope to see some returning cast members.