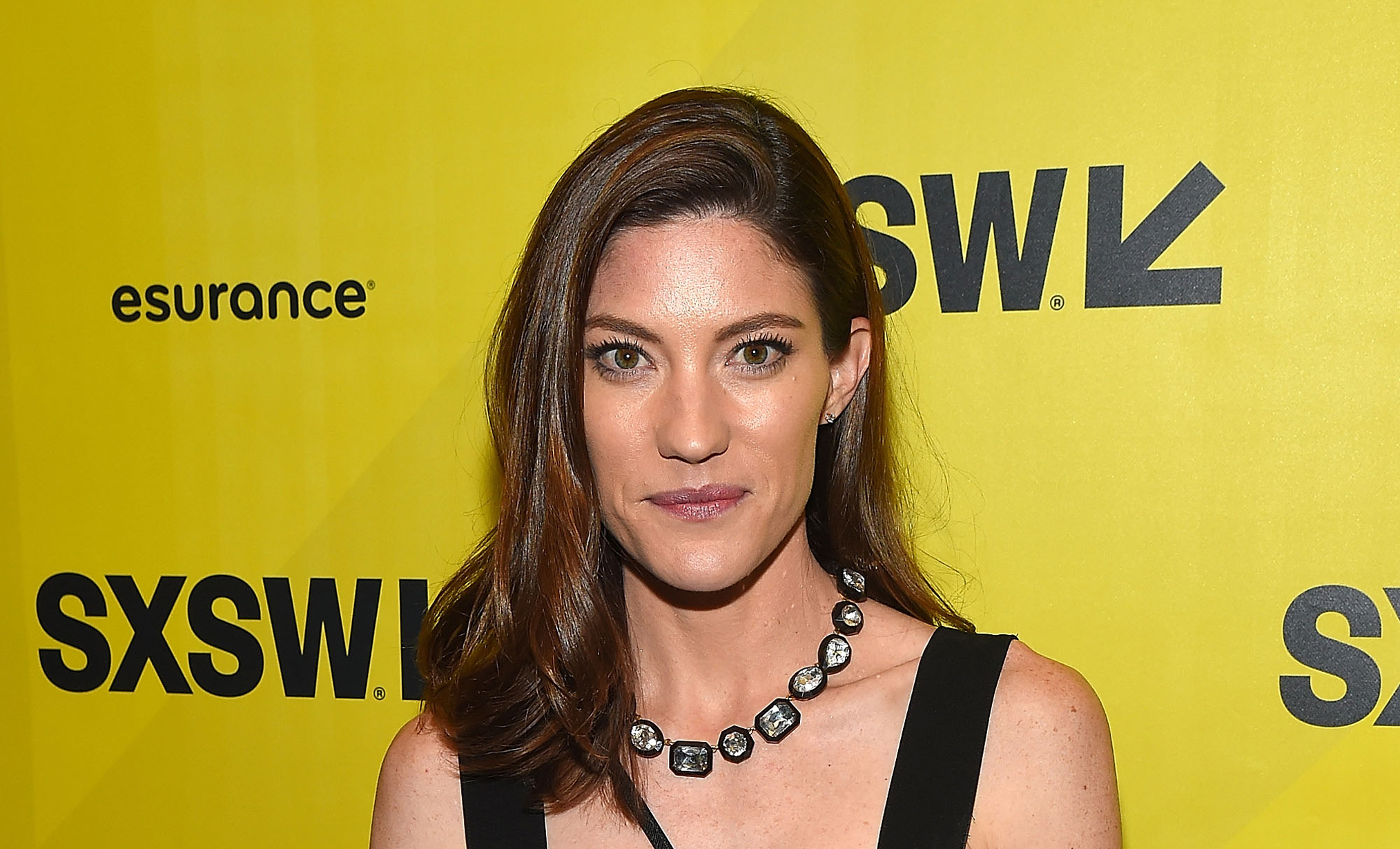 Jennifer Carpenter is officially set to reprise her role as Deb Morgan in Showtime’s Dexter revival. The character, who is Dexter Morgan’s sister, was killed off in the 2013 finale of the original season, but as the previous casting also shows, Dexter might have some ghosts living in his head.

There are no details on how exactly her character will be utilized in the story, but when previously talking about the possibility of bringing the character back, Carpenter said, “[It would take] an extraordinary script many, many, many years from now. I don’t know if that’s possible because people don’t come back from the dead.”

The new season of Dexter will consist of 10 episodes, and the story is set 10 years after Dexter Morgan (Michael C. Hall) went missing in the eye of Hurricane Laura. Dexter is now living under an assumed name in Upstate New York — far from his original home in Miami.

Jones will play Angela Bishop, the first Native American Chief of Police in her town in upstate New York. Sequoyah portrays Audrey, Bishop’s brash and opinionated teenage daughter. Miller will play Logan, a sergeant for the Iron Lake Police Department and the assistant wrestling coach for the local high school. Alcott is Randall, with whom Dexter (Hall) has a meaningful encounter.