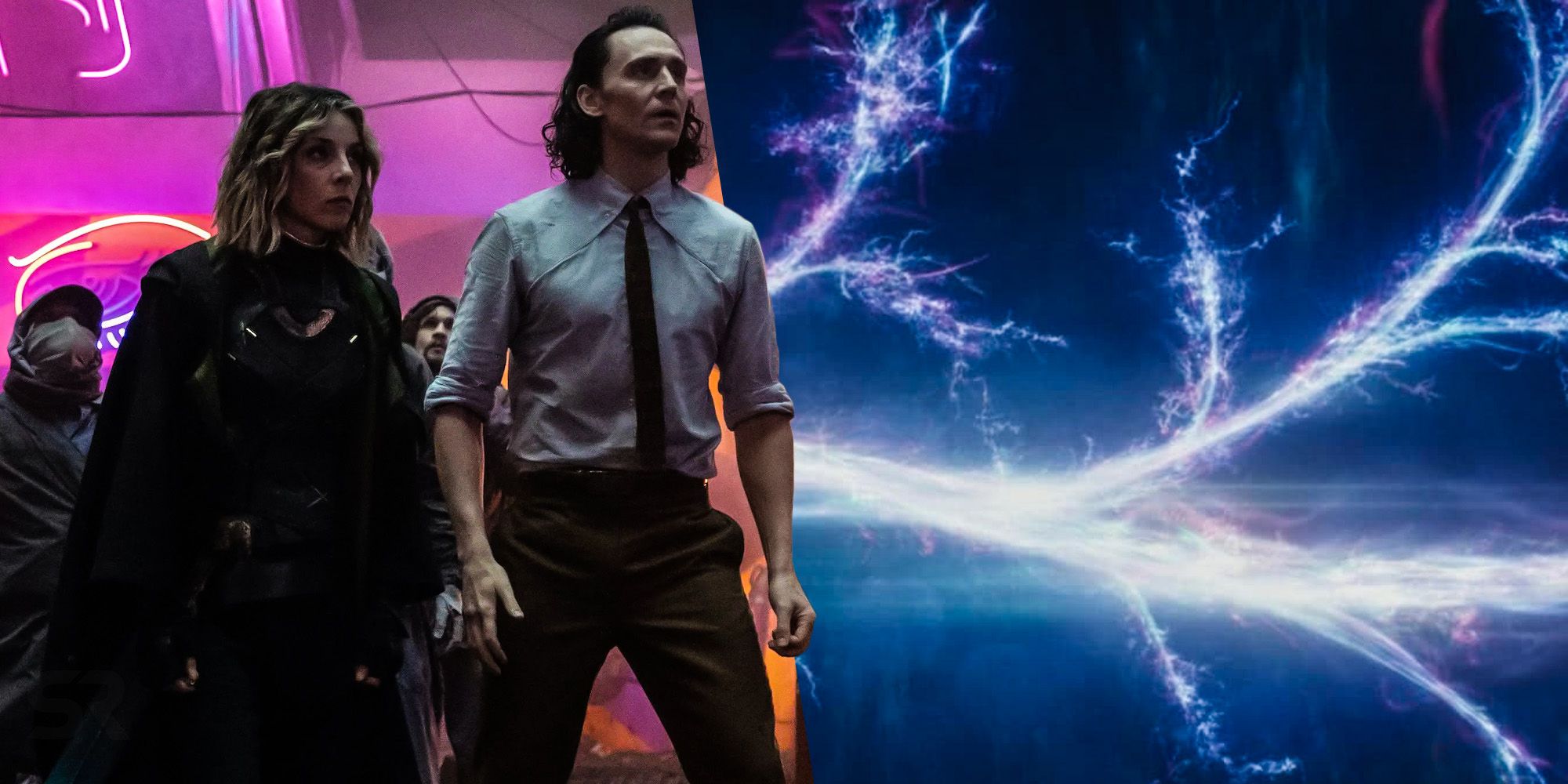 LOKI Director Explains How the Multiverse Is Being Set Up in the MCU with Timeline Branches Colliding.

The story told in Marvel’s Loki series led to the introduction of the multiverse in the MCU. It opened things up in a big way, and a lot of fans are wondering what exactly the MCU is going to look like in the future.

In the Loki season finale we saw the Sacred Timeline broken and branch out into a multitude of different timelines and colliding with other timelines. This is obviously not good and will most likely be a mess that I am suspecting Doctor Strange will have a part in cleaning up in his sequel film.

Loki director Kate Herron recently offered some insight on how these alternate realities work in the MCU. In an interview with Murphy’s Multiverse:

“So, there’s branches, right, which are like the alternative reality. But then something, you’ll see it, it’s very subtle but in the very last shot where you see the multiverse, there’s other bigger physical timeline branches. So, it’s almost like these different separate trees that are now connecting.”

As you can guess, this explains why some previous castings from different universes all will existing together in Spider-Man: No Way Home.

Herron goes on to explain:

“It’s almost like a bridge. If you imagine the branch, it is another reality. But if the branch extends beyond a certain point, it will then connect to other physical timelines. That last show we did, there are other like thicker brancher that meant to be like out times. And there are other timelines like that and the branches are the connector basically.”

This event is sure to open up the MCU to the magnitude that we see in the comics and truthfully, this is an exciting time for True Believers!