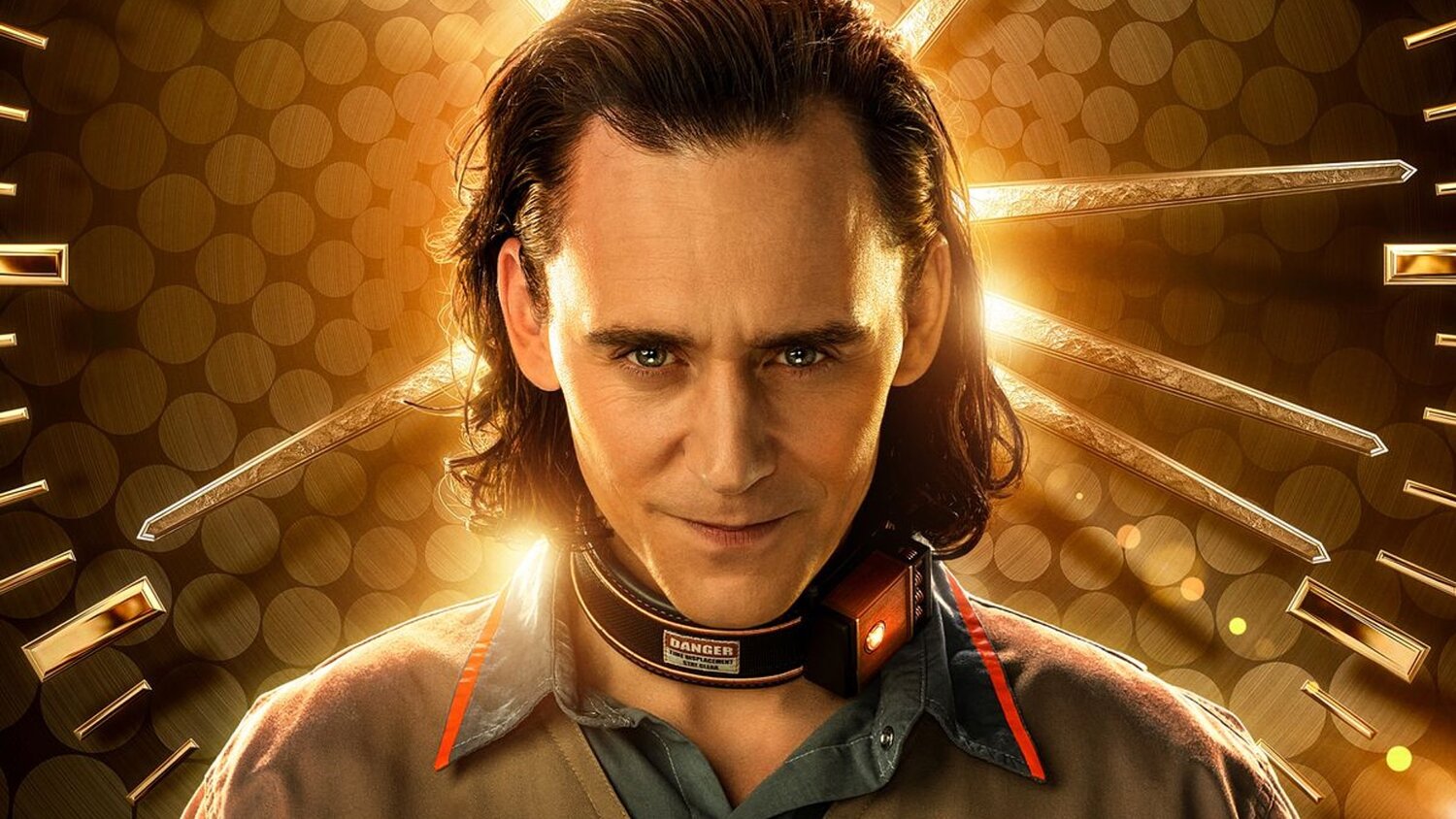 Some of Marvel’s big Disney+ shows could end up getting multiple seasons according to the series category submissions for the Emmy Awards.

It was recently confirmed that WandaVision was a one-season limited series with Disney submitting it to the Limited Series category for the Emmy Awards. As for The Falcon and The Winter Soldier, it’s being submitted as a Drama Series, which leaves the door open for additional seasons for the Marvel series.

Marvel Studios VP of Production and Development Nate Moore wouldn’t confirm a second season for The Falcon and The Winter Soldier, but he does “absolutely” want to leave the possibility open. He told IndieWire:

“We’ve definitely kicked around ideas because we always like to keep thinking about where things can go, but we also, frankly, in the crush of the pandemic, we’re just trying to finish the show and make sure it got out in a timely matter. Hopefully at the end of this season, you will see the potential for what we could tell in a subsequent season.”

Moore teased that the series Loki is being planned as a potential ongoing series. When asked if there were other Marvel shows that could also see multiple seasons, he said:

“The one that comes to mind — and that probably isn’t a secret — I think there’s a lot of storytelling in ‘Loki’ that’s really irreverent and clever and cool, but also lends itself to multiple seasons in a way where it’s not a one-off.”

He went on to praise Tom Hiddleston in the series, saying:

“Tom Hiddleston, I think, is doing some of his best work on that show. It really is kind of amazing. I think of all the great stuff he’s done, but this show is going to show such different sides and really the true scope of his range. I think that show is going to surprise a lot of people.”

When explaining why WandaVision is only getting one season, Moore said:

“I think ‘WandaVision’ is a show you can only do once. She can’t go back into that reality.”

What do you think of the possibility of more seasons for these Marvel TV series? After seeing episode 5 of Falcon and the Winter Soldier, I can honestly say I would gladly love to see more of the duo, as far as the Loki series, I am a huge fan of Hiddleston and his portrayal of Loki, add the great trailer we were treated to and I would happily watch the series as long as Marvel Studios is willing to provide.

Netflix Nearing Deal On KISS Biopic ‘Shout It Out Loud.’

You Can Register for Virtual Crunchyroll Expo 2021 Now for Free