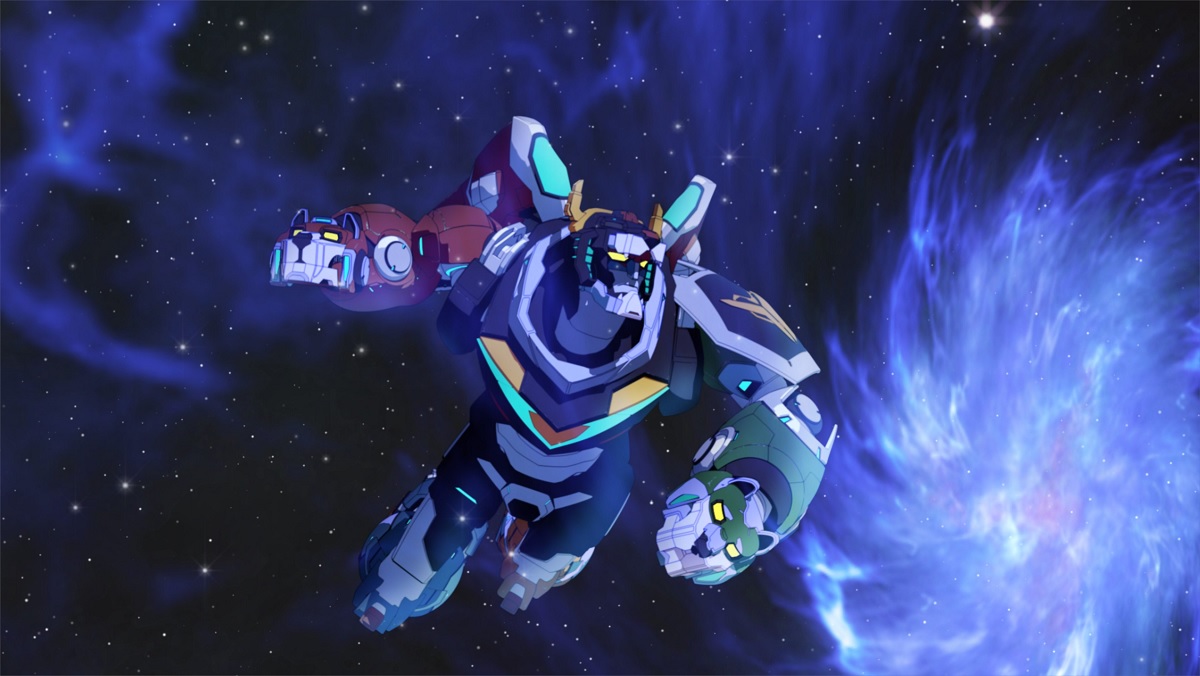 The popular anime Voltron is getting the live-action treatment with a live-action film in the works and Red Notice‘s Rawson Marshall Thurber directing the film and will also co-write the script alongside Ellen Shanman. The development of the project has brought on a bidding war between seven studios for the rights to the project. Thurber seems to be looking to adapt some big projects as he was previously also announced to be attached to the Dungeons & Dragons TV series.

Some of the studios involved in the bidding war are Warner Bros., Universal, and Amazon. Surprisingly Netflix does not seem to be involved even with their previous collaborations with Thurber and their adaptation of the animated series Voltron: Legendary Defenders. There isn’t currently any idea who will come out on top of the bidding war but the report does state that we could see a winner emerge with the rights as early as this weekend.

Todd Lieberman and David Hoberman are also attached to the project as producers alongside Bob Koplar. No plot details are currently available for the film, but the anime series  “is based on the Japanese sci-fi series Beast King GoLion and Kikou Kantai Dairugger XV. World Events edited and dubbed the series as a syndicated show, titling it Voltron: Defender of the Universe.” Stay tuned as more updates become available on who the winner of this heated bidding war will be.